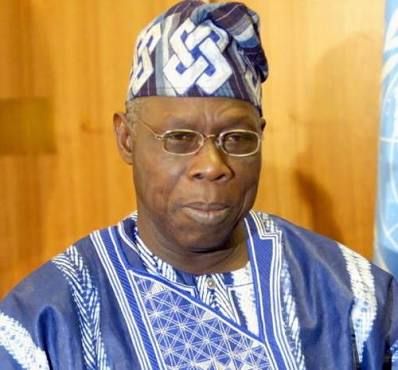 Former President Olusegun Obasanjo has announced that he has tested negative for the COVID-19 disease.

The outcome of the test was made known by his Special Assistant on Media, Kehinde Akinyemi, on Sunday.

Akinyemi noted that Obasanjo’s samples were taken by a reputable organisation accredited by the Nigeria Centre for Disease Control (NCDC).

Obasanjo had disagreements with Kashamu, who was wanted in the United States for alleged drug trafficking offences.

Until his death, Kashamu was resisting attempts by US authorities and the Nigerian government to repatriate him to the US to face charges.

Obasanjo had described Kashamu’s death as ‘a lesson for all mortals’.

My eyes are on Europa trophy says Solskjaer