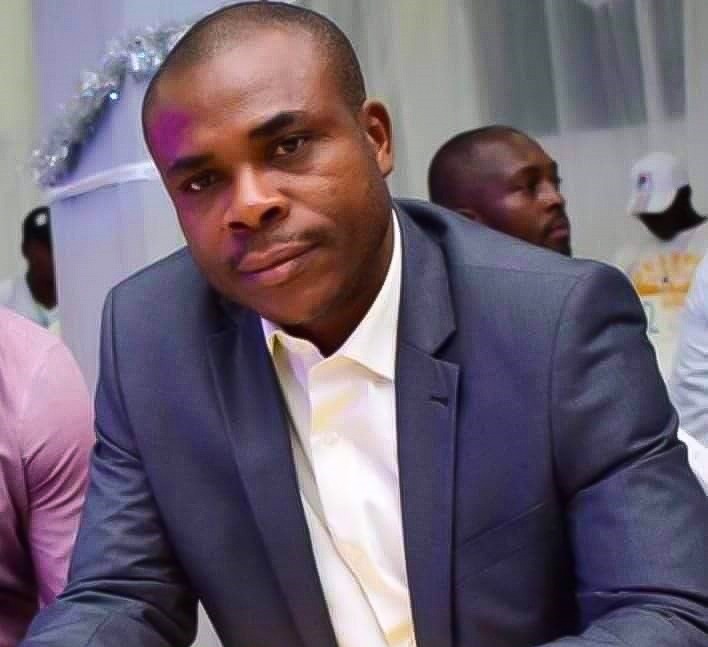 Special Adviser to Edo State Governor on Media and Communication Strategy, Crusoe Osagie, has described as “unfortunate, comments by Mudashiru Obasa, Speaker of the Lagos State House of Assembly, on the treason committed by members of the All Progressives Congress (APC) at the Edo State Assembly Complex.”

According to Osagie, “Obasa lacks independence of thought and controlled by the Lagos godfather. Nigerians should ignore the views canvassed by him with regard to developments in Benin City, because he is merely amplifying the views of his pay master and godfather.

Osagie noted: “We understand the frustration of trying to please an overbearing godfather, but the point must be made that posterity will judge everyone who occupies a position of trust. While the godfather will not live forever, our roles in history will remain indelible in the sands of time.”

“His pro-Lagos godfather leaning has distorted his understanding of the issues in the Edo State House of Assembly, even when the facts stare at him in the face.

“It is disheartening that the chairman of speakers in Nigeria, whose mandate is to among other things, defend democracy, its values and structures, such as the legislature, which he claims he represents, is trying to find justification for the coup that took place in Benin City by members of his party.”

The governor’s aide reminded Obasa that “our democracy stands on a tripod, with clear separation of duties for the Executive, Judiciary and Legislature,” and urged him “to refrain from dragging Governor Obaseki into the business of the legislative arm of government.”

He advised the lawmaker to use his “position to work for the good of Nigerians, particularly, the strengthening of our nascent democracy and not to always pander to the whims and caprices of political godfathers, even when evidence shows that they are clearly wrong about an issue.”

BBNaija: My affection for Erica is deep says Laycon