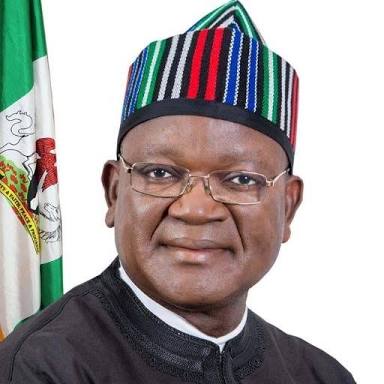 Ortom‎ rules out return to APC

Benue State governor, Samuel Ortom, on Wednesday, said he will not leave the Peoples Democratic Party for the All Progressives Congress or any other political party.
Ortom, who was initially elected governor of the platform of the APC in 2015, defected to PDP in July 2018.

‎He was re-elected on the platform of the PDP in 2019.‎

Chairman of the APC in‎ Benue State, Abba Yaro, had recently insinuated that Ortom will soon be returning to the party.
Reacting to the development, Ortom, through his spokesman, Terver Akase, said he was not contemplating leaving PDP for any reason.
A statement issued by Akase said, “Governor Ortom is comfortably leading the PDP in Benue State to achieve development milestones for the people and he remains focused on the mandate of providing good governance to all parts of the state.”
‎

NCC stops telecoms from charging for money transfer via USSD‎