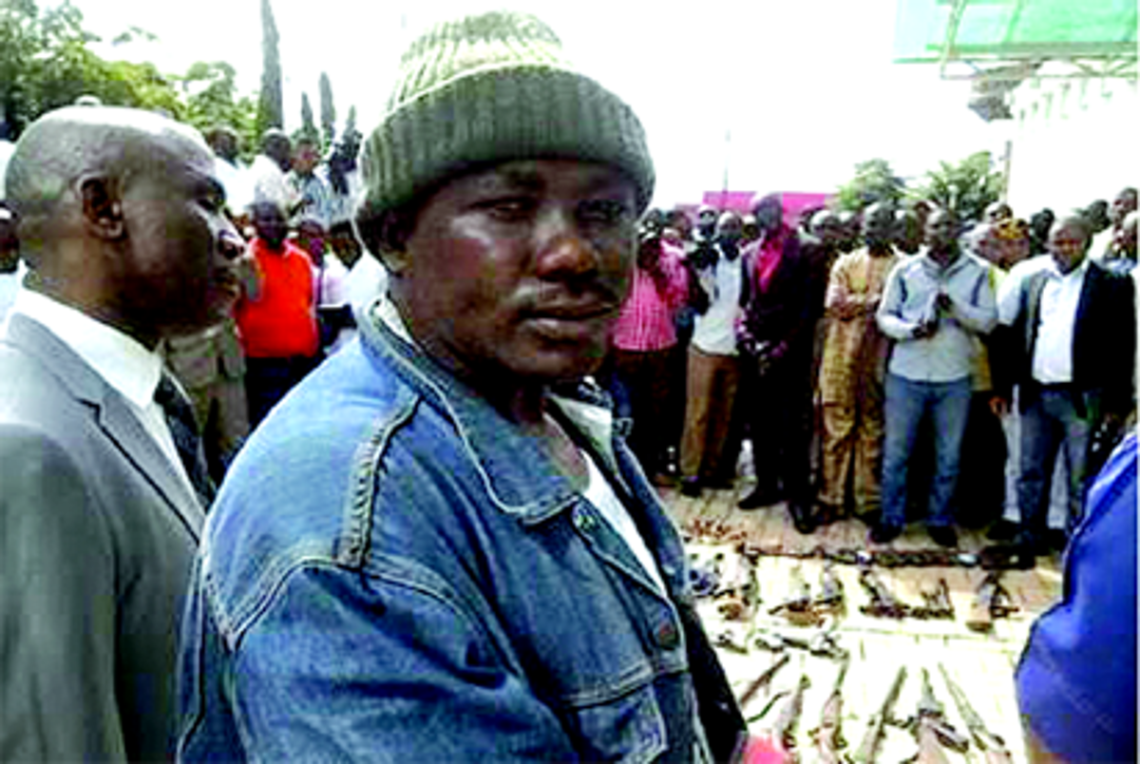 About 72 hours after Terwase Akwaza aka Gana, notorious criminal who embraced the state government’s amnesty programme, was reportedly killed in a controversial circumstance by soldiers, the Benue state government on Friday demanded the release the 35 repentant militiamen arrested alongside Gana.

The Commander of Operation Ayem A. Kpatuma, Major General Ali Gadzama, had said Gana was killed in a gun battle with soldiers.

But a community leader in Makurdi said Gana was in a government convoy when he was dragged out of a car by soldiers at a checkpoint in Gbitse in the Gboko Local Government Area of the state.

Addressing journalists on Friday after the expanded State Security Council meeting involving stakeholders from the Sankera area of the state, Governor Samuel Ortom said the consensus reached at the meeting was not to join issues with the military.

Ortom said the people of the Sankera have resolved to put behind them the death of Gana.

He however appealed to military authorities to release other arrested repentant militiamen who had embraced its amnesty programme, noting that his administration would rehabilitate them.

“The expanded State Security Council met today (Friday) with Sankera stakeholders and resolved not to join issues with the military concerning what has happened but to accept it as an act of God.

“Whatever has happened, we have to move forward, we can not bring back the dead, though, we are pained and we are waiting for more clarification on the killing.

“We also resolved that the military should release the arrested repentant militias so that they can continue with the amnesty programme.”