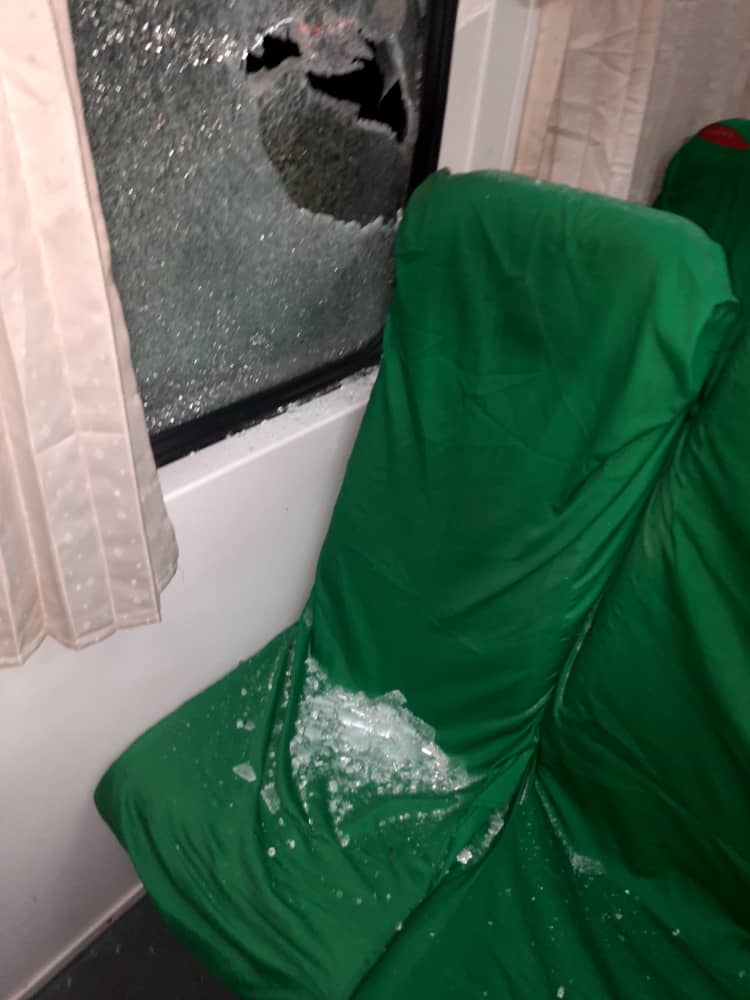 The Kaduna State Police Command has dismissed as false social media reports that a Kaduna bound train was attacked by gunmen on Monday evening.

The Public Relations Officer of the command, ASP Mohammed Jalige said the train which left Abuja for Kaduna arrived safely, describing the report as a figment of the imagination of the authors.
He however, said that some miscreants threw stones at the moving train around Rijana village, close to Kaduna.
“It was not a bullet or bow and arrow, what they threw are not aggressive weapons. It was not an attack, the train was moving. Our men in Rijana are on top of the situation,” he added. 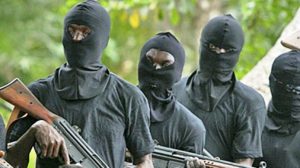 The command spokesman assured that a thorough investigation would be conducted and anyone found to be involved in the incident would be punished.
“So far no suspect has been arrested but our men have been deployed in the area to trail the suspects,” Jalige said.
A WhatsApp post that went viral, Monday evening had it that a train from Kaduna was attacked by armed bandits who barricaded the tracks and fired repeatedly at the engine driver who luckily was protected by the bullet proof glass.

The report further stated that policemen on board exchanged fire with the bandits before allowing passengers and crew to get out and clear the tracks.