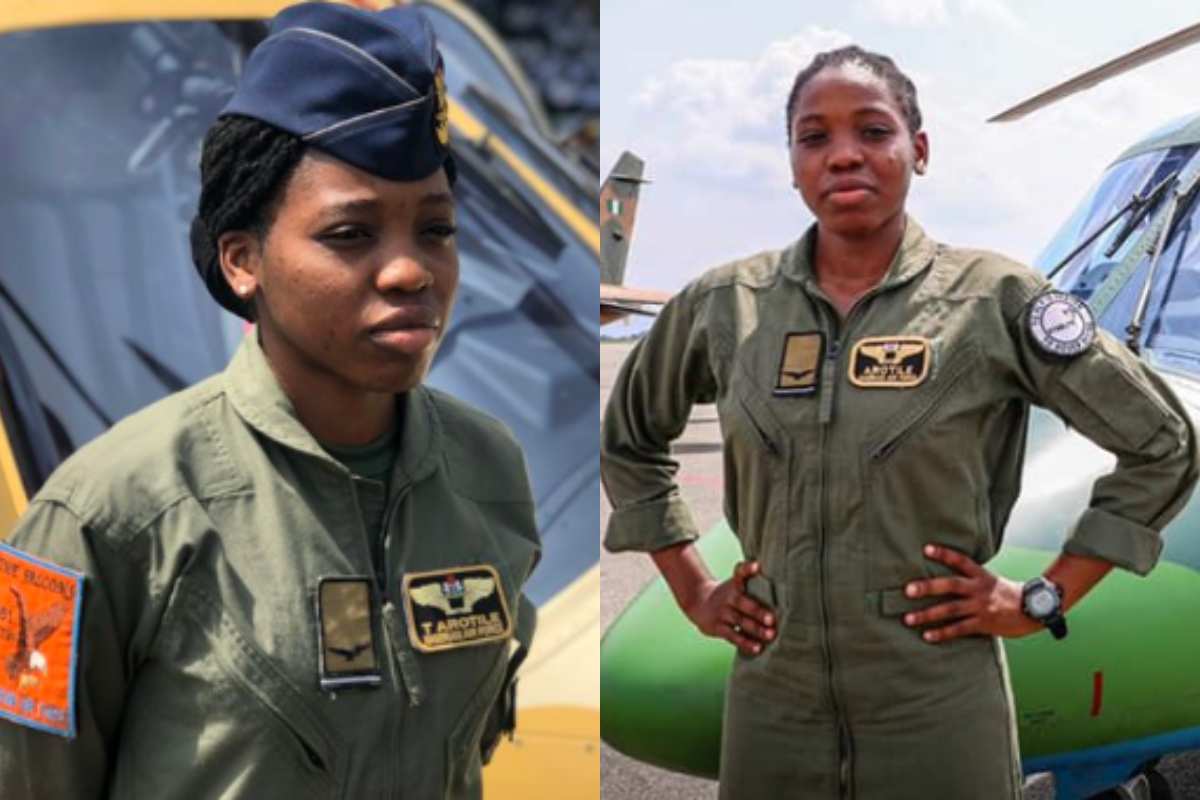 Subsequently, at about 10.58am, the Late Arotile placed a call through to Squadron Leader Diepiriye Batubo, the Group Operations Officer (GOO) of 405 HCTG, who was in Minna at the time, to clarify issues regarding her deployment. It must be highlighted that the call FROM Flying Officer Karimo as well as the one TO the Squadron Leader Batubo both took place before 11.00am, over 5 hours before the incident which led to her death.

Consequently, it is ludicrous for anyone to even remotely insinuate malevolent intent on the part of the Service against one of its most prized assets.

The Nigerian Air Force wishes to implore everyone to respect the sensibilities of all those who have suffered most by this loss, those who really knew Tolulope – her family, her friends and her Nigerian Air Force colleagues. It is of absolute importance that the memory of this Fallen Hero and our precious child is not tainted by the propagation of misplaced sentiments and wild shenanigans.

Before I end this august address, may I respectfully, on behalf of the Chief of the Air Staff, the entire personnel of the NAF as well as members of the Arotile Family, express my profound appreciation to all those who in one way or the other have shown concern, support and sympathy over this unfortunate incident. Thank you for your attention.

Director of Public Relations and Information