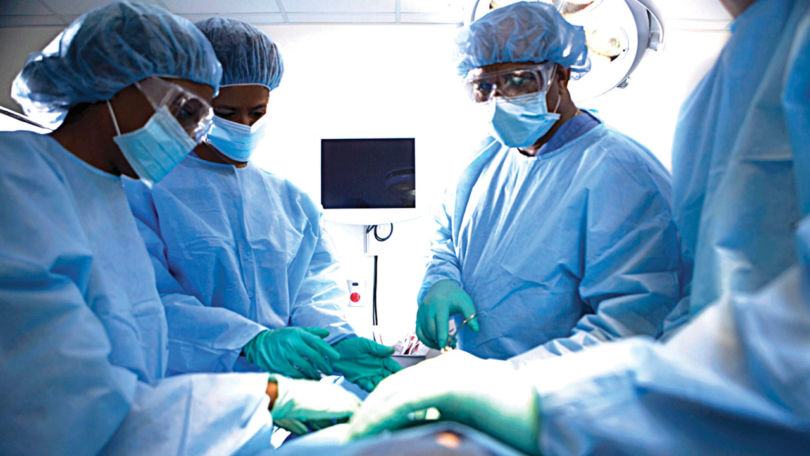 Even as negotiations continue with the federal government, members of the National Association of Resident Doctors have suspended their industrial action.

The association’s President, Aliyu Sokomba, who confirmed the development on Thursday evening, noted that it was sequel to an understanding with the federal government.

According to him, “Following our meeting yesterday (Wednesday) with government, we had a National Executive Council meeting and resolved to once again suspend our strike to allow the government time to address our demands. So the strike is suspended to be reviewed in two weeks’ time.”

The doctors had embarked on an industrial action on September 7 over government’s inability to meet their demands, including insurance package, payment of the outstanding COVID-19 allowance as well as the payment of medical residency training fund.

In a communique issued at the end of a marathon conciliation meeting presided over by the Minister of Labour and Employment, Dr Chris Ngige, in Abuja, the parties agreed that the COVID-19 isolation centres now had sufficient provision of Personal Protective Equipment.

The FG and NARD also agreed on the provision of group life insurance for doctors and other healthcare workers and payment of death-in-service benefit to next-of-kin/beneficiaries.

The meeting noted that the FG had paid N9.3bn to insurance companies for Life Group Insurance and payment of death benefits for health workers, adding that enrolment was by the submission of nominal rolls by the various health institutions, which NARD had been mandated at a previous meeting to accomplish.

On the payment of outstanding 2014, 2015, and 2016 arrears, the meeting recalled that it had been agreed that the issue would be further discussed post-COVID-19; therefore, no agreement was breached.

It was further agreed that discussions for review of a Permanent Hazard Allowance for all health workers would commence as soon as possible after consultations by the Minister of Labour and Employment with all stakeholders in the health sector.