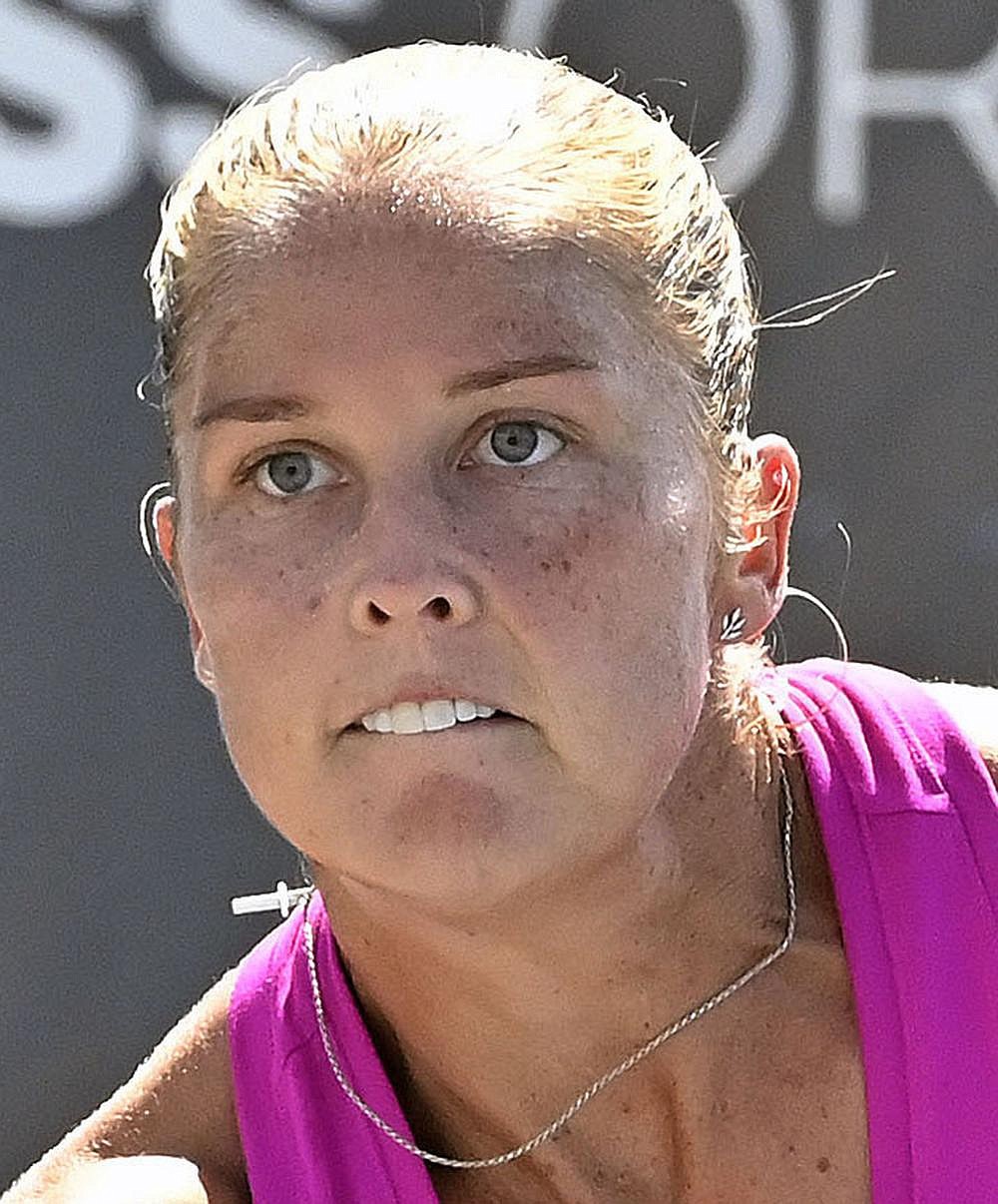 Serena Williams lost in the Top Seed Open quarter-finals after fellow American Shelby Rogers came back from a set down to win their rain-delayed match 1-6 6-4 7-6 in Lexington.

Former world number one Williams dominated the first set but a resilient Rogers forced a decider.

Rogers, ranked 116 in the world, then edged the tie-break to record a memorable victory.

“It’s every kid’s dream to be able to do something like that,” Rogers said.

“Weird circumstances. Weird situation. But a win is a win.” 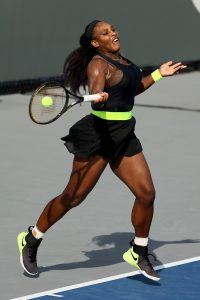 Meanwhile, 16-year-old American Coco Gauff is through to her second WTA semi-final after she battled to beat Tunisia’s number eight seed Ons Jabeur 4-6 6-4 6-1.

Gauff had been two games from defeat in the second set when she won four in a row to level the match and then reeled off five straight games in the decider.

The world number 53 will play fellow American Jennifer Brady in the next round.

It was Williams’ first loss since 2012 to a player outside the WTA’s top 100 since Virginie Razzano at 2012 Roland Garros.

The tournament top seed, who came from a set down to beat her sister Venue in the previous round, was playing her first tournament in six months.

Seemingly unaffected by the three-hour rain delay, the 23-time Grand Slam champion looked comfortable in the opening set, showcasing a full variety of shots and big serves, powering the ball from the baseline with some neat footwork.

Williams, 38, could not find a way past Rogers in the second set, who left it late to break her compatriot and take the game in to a third set.

A confident Rogers, 27, played some classy shots of her own in the third set, including a brilliant lob to take the score to 6-5, before a Williams hold set up a tense tie-break.

But Rogers, who did not face a break point in the second and third sets, came out on top.

“I could play a lot better, I think that’s the main thing I can take from this match,” said Williams.

“I made it difficult on myself by making a plethora of unforced errors.”