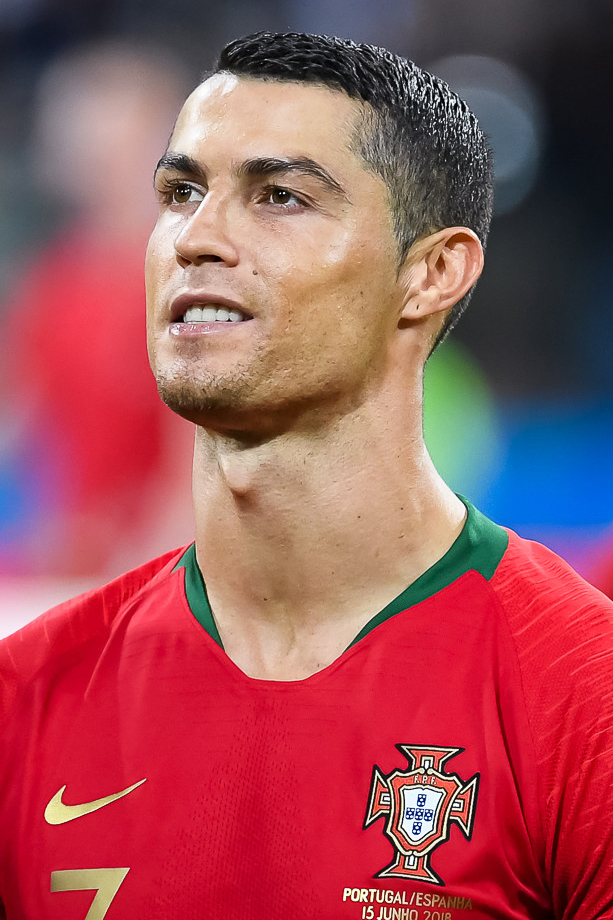 Cristiano Ronaldo has been omitted from Portugal’s match squad to face Croatia in the first round of the Nations League on Saturday in Porto.

The Juventus attacker, a five-time Golden Ball winner is struggling with an infected toe.

He could be replaced in the starting lineup by Eintracht Frankfurt forward Andre Silva or Wolves winger Diogo Jota.

Coach Fernando Santos had warned on Friday he doubted Ronaldo, who had not been able to train with the squad, would be able to start.

“With an injury, you can have an idea of how many days it takes to recover. An infection, you never know,” Santos said.

Portugal, the defending Nations League champions, face Sweden in Solna on Tuesday in the second round of games.

Croatia, meanwhile, have excused playmakers Luka Modric and Ivan Rakitic from international duties against Portugal and from a World Cup final rematch with France on Tuesday.