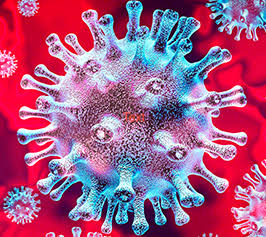 Russia to commence supply of coronavirus vaccine in September

“The vaccines will be supplied first and foremost to health care workers and teachers,” Murashko said in comments carried by state news agency TASS.

The vaccination “will be absolutely voluntary,” Murashko said.

Russia was the first country to introduce a vaccine for the novel coronavirus that it says can be used by the general public.

About 40,000 volunteers are in a phase 3 trial of the vaccine, state media reported.‎

The vaccine was developed by a state laboratory and initially tested on the lab’s workers and then volunteer soldiers.

No substantial side effects have been reported.

The vaccine has been named Sputnik, which was made by the Soviet Union and was the first man-made satellite to achieve orbit.

Endorsing the vaccine, Russian President Vladimir Putin has said one of his daughters has used it successfully, without any side effect worse than a slight, temporary fever.