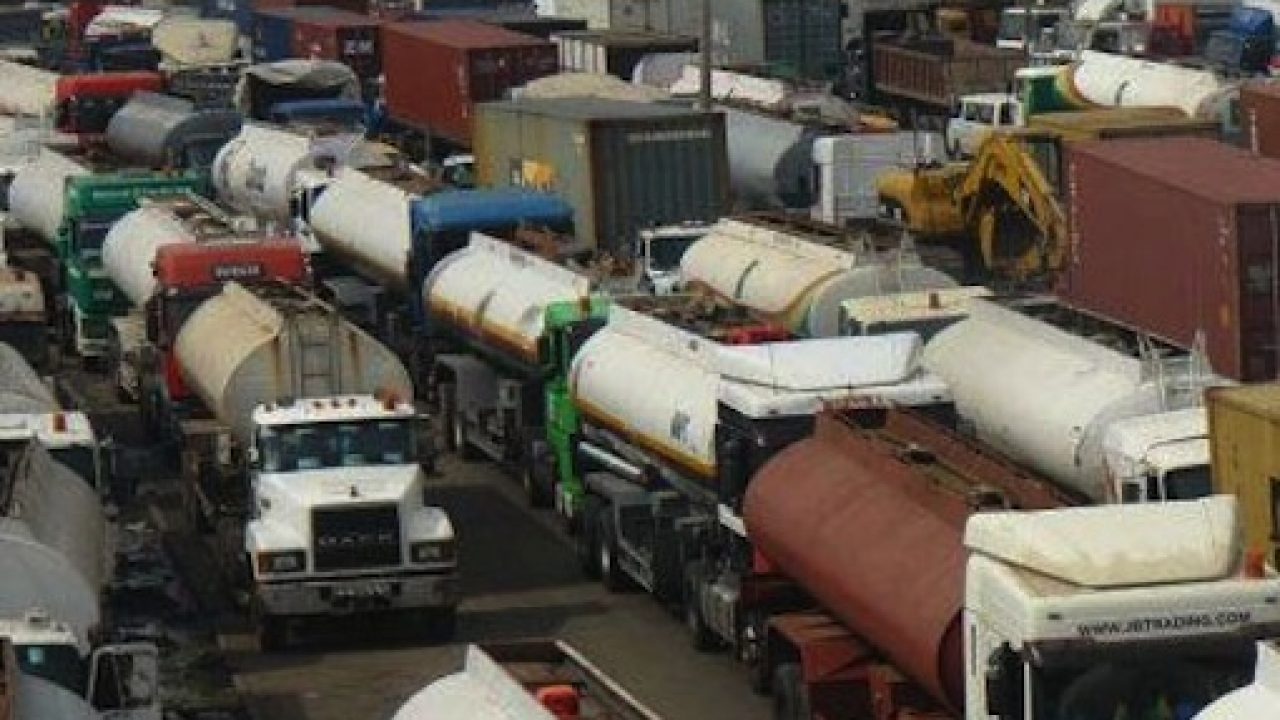 The order was in protest against the Federal Government’s ban on petroleum trucks above 45,000 litres from plying Nigerian roads.

The implication of the latest decision by the umbrella body of all commercial vehicles owners in Nigeria engaged in the haulage of petroleum products, general cargoes, and movement of goods and passengers within the country and the West-African sub-region is petrol scarcity may surface across the country, except urgents steps are taken to halt the situation.

NARTO’s National President, Yusuf Othman told newsmen in Abuja that members of the association would have to park their trucks on Tuesday and Wednesday as a warning to government against the abrupt ban.

He described the ban as the height of insensitivity on the part of government, adding that it further showed that government was ungrateful of the efforts of NARTO members in the sensitive distribution and supply chains of petroleum products across the country.

He said none of the major transport companies across the country could continue any form of operations with this policy within this short time frame, adding that if the ban was not lifted, the association would begin a full-blown industrial action.

The NARTO president said, “In view of the above, we are therefore constrained to allow the decision of all our members to park their trucks as from tomorrow, 22nd to 23rd September 2020, to prevail as a warning.

“And furthermore, issue 10 days ultimatum with effect from 24th September 2020, for a full-blown withdrawal of service.”

He added, “If such scenarios occur, we earnestly plead with those who will lose employment, income, and the general public that will be negatively affected by this avoidable situation.”

The association argued that it was distressing and discouraging for the government to impose the new policy abruptly without giving the operators time to gradually phase out the affected trucks.

Othman said, “The leadership of NARTO is not in any way against the decision of the Federal Government to ban the use of trucks with more than 45,000 litres capacity in the conveyance of petroleum products considering the dilapidated state of Nigerian roads.

“But NARTO is particularly concerned about the sudden and prompt nature of the ban. We consider the approach to be highly insensitive to the huge investments the owners of these trucks have made and debts they incurred in executing the mandate given by previous administration.”

They argued that the ban would be counterproductive as the sudden withdrawal of these trucks would impact heavily and negatively on the operations of members, lead to job losses of about 40,000 people, and cause petrol scarcity.