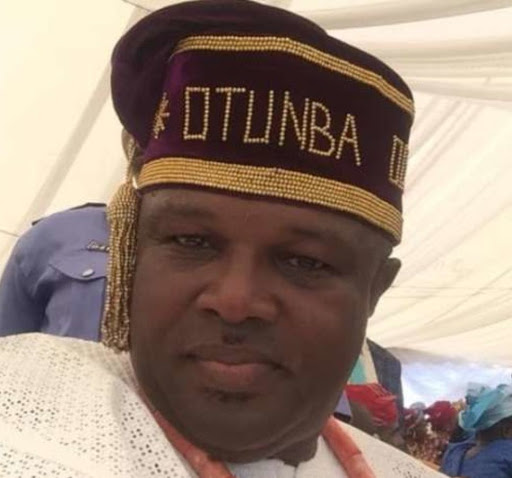 The Senator representing Ondo South Senatorial District, Nicholas Tofomowo, has sacked a total of 92 aides working for him.

The Senator announced the sacking of the aides on Friday.

‎The disengagement of the political aides took effect from July 24, 2020.

Tomofowo appointed the 92 aides shortly after he won the Senatorial election in 2019.

‎The Senator, in a statement signed by his media aide, Olumide Akinrinlola, said he will appoint new aides at “the appropriate time”.