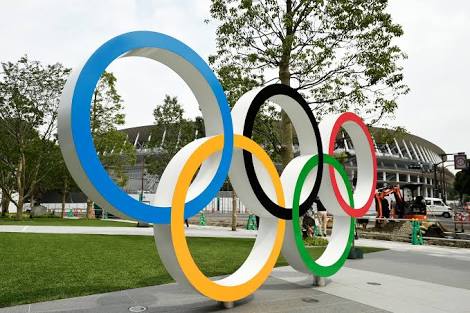 Organisers are ploughing ahead with the postponed Tokyo Olympics, Joan Coates, head of the Coordination Commission of the International Olympic Committee (IOC), said on Tuesday.

Coates, an IOC Vice President, said they would decide by the end of the year what “counter-measures” would be required to hold the Games safely in the time of COVID-19.

The Tokyo Games, originally scheduled for 2020, have been delayed until 2021 because of the pandemic.

Coates who is an Australian told reporters in Sydney that organisers were “throwing whatever resources are necessary” at the Games.

“Our decision at the moment is to go ahead,” Coates said at an event marking the 20th anniversary of the 2000 Sydney Olympics’ opening ceremony.

“What we wait for is to decide what counter-measures we need to go ahead with, to proceed depending on what stage COVID is at.

“And, by the time we get to the end of the year, we’ll make an assessment on what counter-measures we’ll need to apply.”

The Japanese government and the IOC took the unprecedented decision in March to postpone the Games, which were originally scheduled to begin in July.

Tokyo officials have said they intend to put on the Games in 2021 even if the pandemic has not eased substantially.

Australia’s retired five-time Olympic champion swimmer Ian Thorpe said he wanted to see the Games go ahead but was doubtful they could without a vaccine.

“So, let’s put that into perspective and if we haven’t got a treatment or a vaccine for COVID, the Olympics will possibly not go ahead.”(Reuters/NAN)