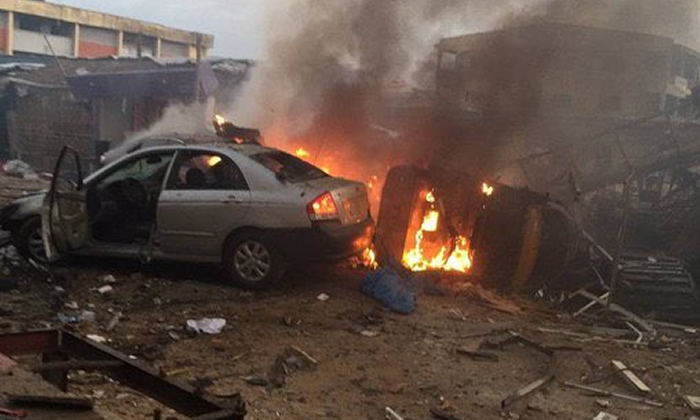 Two persons reportedly burnt to death in a gas explosion that rocked the Ijebu-Ode area of Ogun State, Sunday evening.

The gas explosion occurred was said to have occurred at the Golden Estate in Ijebu-Ode.

The Police Public Relations Officer in the state, Abimbola Oyeyemi, who confirmed the incident, explained that security operatives have been drafted to the scene. He however said only one person was burnt to death.

“One person died and his corpse has been taken to the state general hospital morgue in Ijebu-Ode.”

He further said that “no one sustained injury. The explosion affected one person who died immediately while others scampered for safety.”