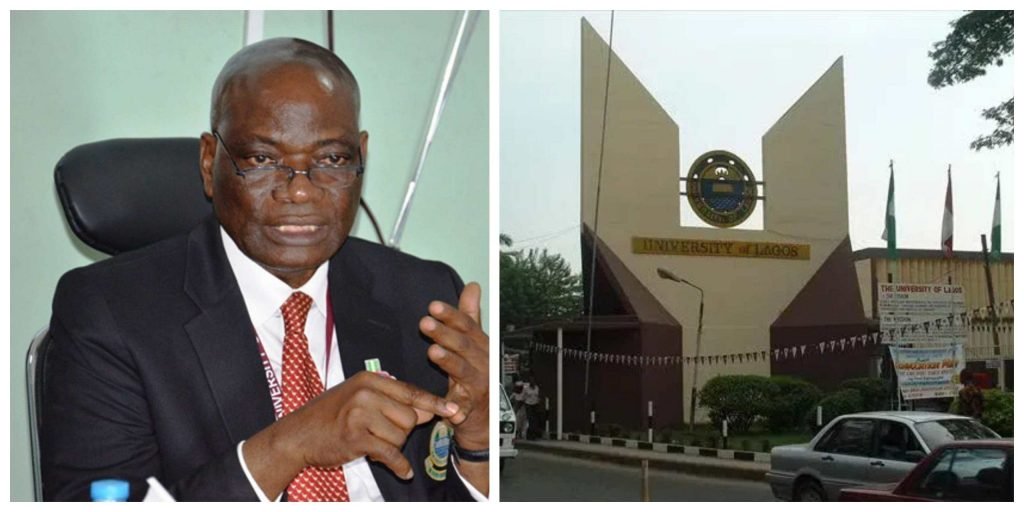 The Presidential Visitation Panel set up by President Muhammadu Buhari to look into the crisis that led to the removal of the Vice-Chancellor, Prof Oluwatoyin Ogundipe has submitted its report.

The Minister of Education, Adamu Adamu had on behalf of President Muhammadu Buhari on August, 26 inaugurated the committee to look into the leadership crisis in the university.

Receiving the report on Thursday, the minister said:” I am very happy to learn that the panel worked very hard within the two-weeks given to it in order to arrive at recommendations which I hope will assist the visitor in taking an informed decision to solve the lingering crisis.

“It is my hope that the panel directs all officials and all stakeholders who are supposed to contribute towards the resolution of the crisis in the course of his assignment in order to have a fair balance of issue at hand.

‘`The visitor of the university after due consideration of their report will take a decision on the matter as appropriate in order to resolve this and produce learning atmosphere in the university of Lagos and the university system as a whole,” he said.

He commended the panel for taking out time to look into the crisis while assuring that the decision would be subjected to close scrutiny and justice in all area.

Speaking earlier, the Chairman of the panel, Prof. Tukur Sa’ad, said the panel was instituted based on calls from different section on the legality of the removal of the vice chancellor by the council headed by Prof. Wale Babalakin

“The panel looked into the crisis bedeviling the university and make appropriate recommendations to the government.

‘`Over the past one year, there has been considerable disquiet within the University of Lagos among management, council and some stakeholders.

“This emanated from allegations against management which led the council to set up a sub committee to review the expenditure of the University of Lagos since May 2017.

The Governing Council of the University of Lagos had confirmed the removal of the Vice-Chancellor, Prof. Ogundipe from office.

The Council said the decision was based on the investigation of serious acts of wrongdoing, gross misconduct, financial recklessness and abuse of office against Prof. Ogundipe.

IIn a related development, Adamu also received a report from a panel set up to look into the administrative issues of the African University of Science and Technology (AUST) from the Chairman of the panel, Prof. Nimi Briggs.

The minister assured that the Federal Government would commence immediate action while providing the necessary need of the installation.

An Administrative Audit Panel was set up on July 19, 2019 to submit report to address the ownership, financial management and administrative management of the institution.

The AUST was established with the intention to be part of series of African institutions so that science and technology would be given a boost.