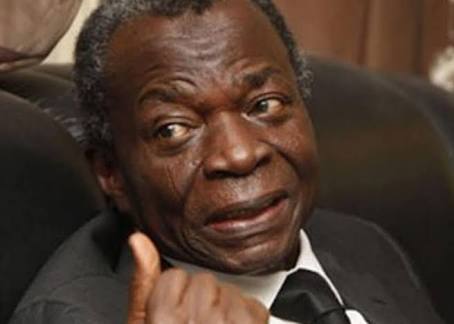 ‎They are expected to respond to questions regarding allegations that Magu diverted some recovered funds and properties.

‎The summons, contained in a notice titled ‘Subpoena Duces Dictum And Ad Testificandum,‎ was issued based on the Tribunals of Inquiry Act  (CAP T21, LFN, 2004).

P‎arts of the notice read, “You are commanded in the name of the Presidnnt and Commander-in-Chief of the Armed Forces of the Federal Republic of Nigeria to attend this judicial commission of inquiry at Abuja from day to day until the above matter is tried for the purpose of giving evidence.”‎