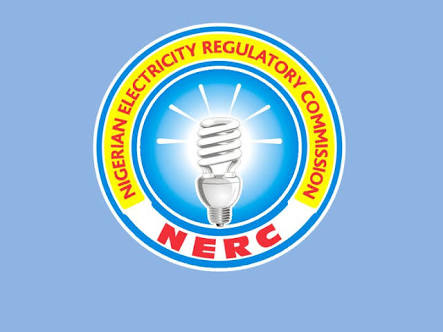 The nationwide strike planned by labour over the hike in fuel pump price and electricity tariff was called off after the labour unions and the Federal Government reached an agreement on Sunday night. ‎

The Federal Government agreed to halt the hike in electricity tariffs for 14 days.

NERC issued Order No. NERC/209/2020 around 10.30 pm on Tuesday, with the title, “NERC Order on suspension of the Multi Year Tariff Order 2020 for the electricity distribution licensees.”

The commission said, “This order shall take effect from 28th September 2020 and shall cease to have effect on the 11th October 2020.”
‎

NERC said the September 1, 2020 increase in tariff had to be suspended for 14 days based on the agreement between Federal Government and labour unions.

It directed the 11 power distribution companies across the country to abide by the order.‎