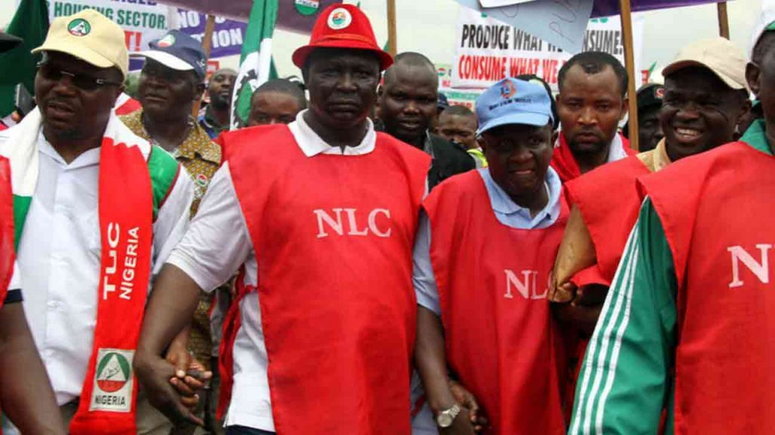 ‎The Nigeria Labour Congress (NLC) on Saturday said the organised labour will soon take a position on the recent hike in the price of fuel and electricity tariff.

NLC President Ayuba Wabba said the organised labour would not organise any protest until the Central Working Committee (CWC) met and agreed on appropriate action.

“Labour takes one battle at a time; it does not make an announcement without backing its action,” he said.

Wabba noted that NLC would take appropriate action in respect of the increases in order to achieve the desired result.

On the suspended planned protest against the Rivers government, Wabba said that there was the need to mend fences between the state and labour to ensure a harmonious relationship.

According to him, the will of the people should not be taken for granted.‎

He also called on other state governments to take appropriate steps toward addressing labour issues so as to avoid the wrath of the organised labour.

“We will take up any state that undermines the rights of workers. Workers should be conscious of their rights; there is synergy and we will confront recalcitrant employers to respect the law so that we don’t give room for sudden situations to rise,” Wabba said.

Wabba revealed that labour and the Rivers State government have concluded negotiations on minimum wage, adding that the enabling circular would soon be released for the signing of a collective bargaining agreement.‎

Two in police net over killing of Kano physiotherapist ‎