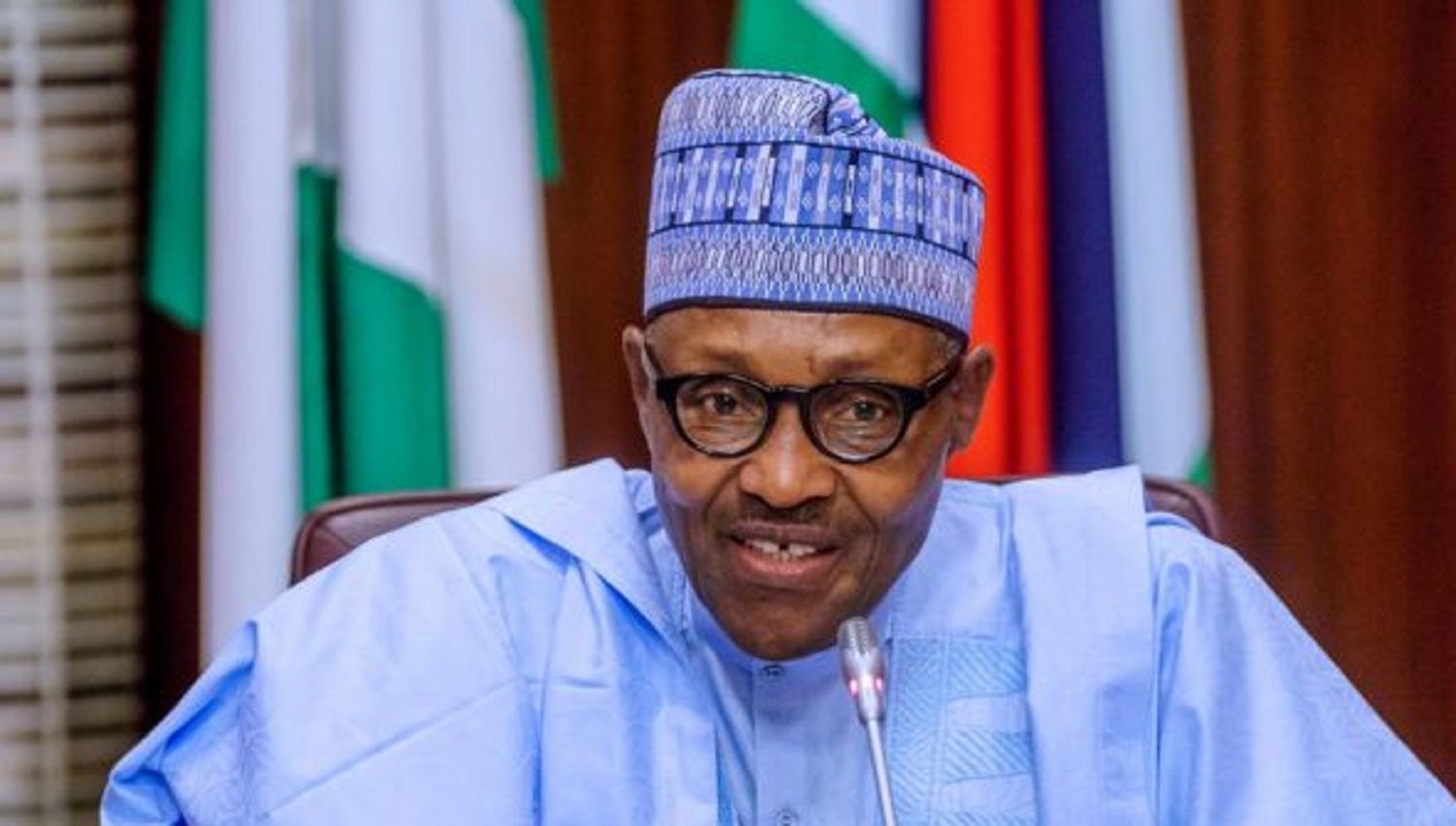 As ERGP winds down, Buhari to unveil new economic blueprint in December

President Muhammadu Buhari will in December this year unveil a new economic plan to guide the country’s development in the next four years.

The new plan became necessary as the Economic Recovery and Growth Plan winds down this year.

The Minister of State for Budget and National Planning, Clem Agba made the disclosure at a press conference in Abuja on the Medium Term National Development Plans 2021-2025 and Perspective Plan, Nigeria Agenda 2050.

The minister explained that the new plan would consist of two Medium-Term National Development Plans, saying it would serve the country for the period of 2021 to 2025 and 2026 to 2030.

At the conference, which was organised by the budget and National planning ministry, the minister stated that the vision of government was to place Nigeria’s economy among the top 20 economies of the world with a minimum Gross Domestic Product of $900bn.

“This is with a per capita income of not less than $4,000 per annum at the end of 2020,” he said. As ERGP winds down, Buhari to unveil new economic blueprint in December

Agba said the ERGP came as a child of necessity to pull Nigeria out of recession with a negative GDP growth rate of 1.5 per cent in 2016 to the path of positive and sustainable economic growth.

He, however, noted that the new plan would guide the government and its agencies in the preparation of the 2021 national budget.

He said the major political parties, the National Assembly, youth and women organisations, sub-nationals, among others, would participate in putting together the plan.