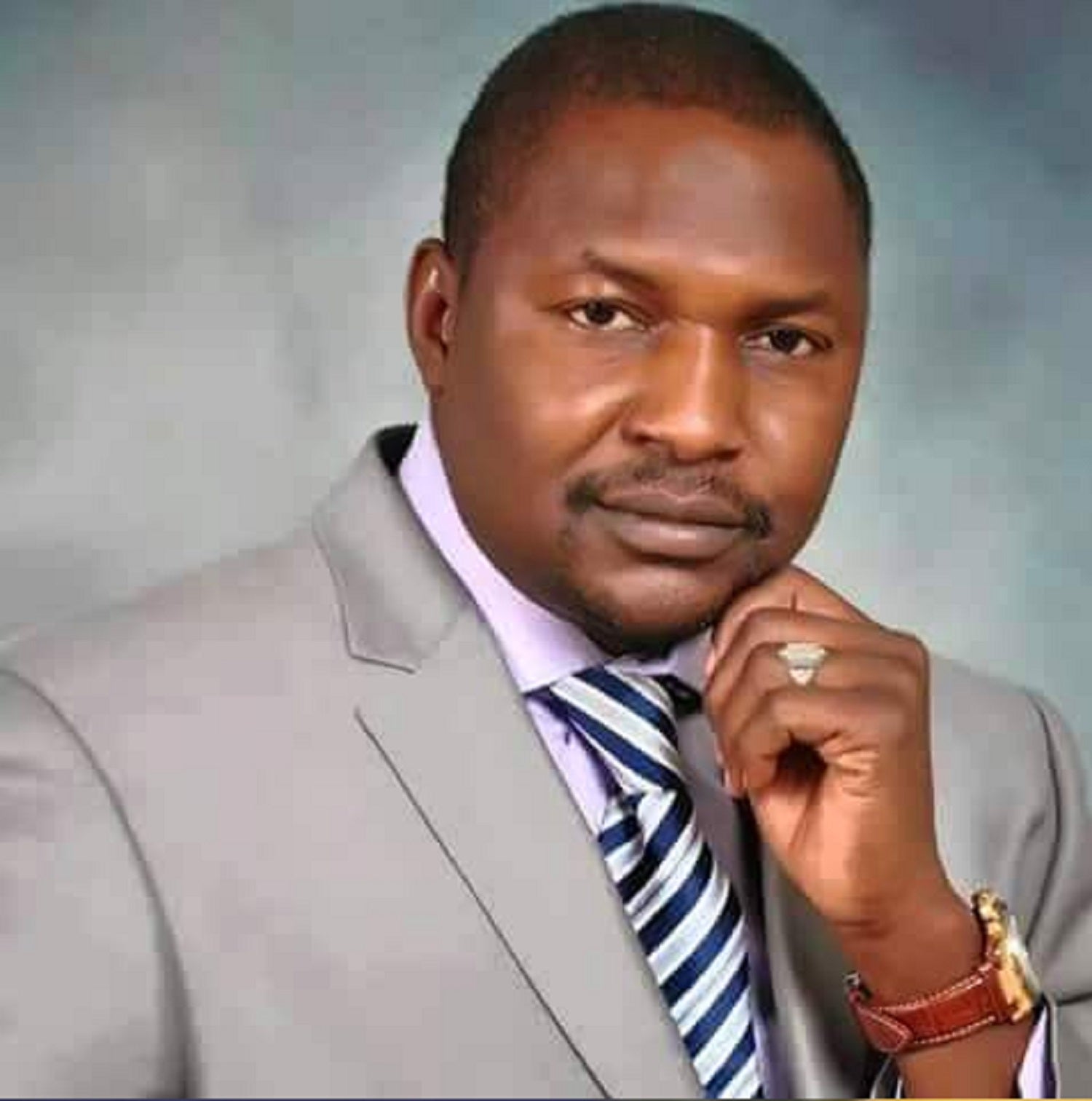 The Attorney-General of the Federation and Minister of Justice, Mr Abubakar Malami (SAN), said on Thursday that the whole saga associated with P&ID contract in which a $9.6bn arbitral award delivered by a London arbitration panel against Nigeria and in favour of P&ID was a product of corruption, fraud, and non-compliance with processes and procedures.

The minister however noted that the federal government had learnt its lessons from the entire saga.

The minister in a statement by his spokesperson, Dr. Umar Jibrilu Gwandu said the major lesson learnt from the entire scenario hinges on the need for government to put its house in order by way of ensuring that a standard operating procedures relating to each and every agreement that has the potential of affecting national economy and national interest is put in place.

The statement said the minister made the disclosure while speaking at a virtual international conference to mark the African Arbitration Day.

Nigeria is currently battling to have London court to set aside the arbitral award which Nigeria incurred following an alleged breach of a 2010 gas supply contract between the Federal Government and the British Virgin Island firm, Process and Industrial Development.

Malami was quoted as saying on Thursday that “the whole saga associated with P&ID contract was a product of corruption, fraud, and non-compliance with processes and procedures”.

He added, “The greatest lesson that is apparent arising from this, is to put our house in order by way of ensuring that we have in place standard operating procedures relating to each and every agreement that has the potential of affecting our national economy and national interest and ensure that the stated standard operating procedures are followed at the end of the day and ensure that there are consequences for corrupt practices relating to the officials of the government that are saddled with the responsibility of processing agreements and ensuring at the end of the day that due processes and procedures are complied with.

“It is the component of tightening our situation within the context of compliances to procedures and ensuring that there are consequences for wrongdoings associated with officers that are found wanting or perhaps compromising along the line.”

He said the Federal Government was working towards making Nigeria an arbitral proceedings hub rather than working towards the direction of submitting to other jurisdictions as per as arbitration is concerned.

As ERGP winds down, Buhari to unveil new economic blueprint in December