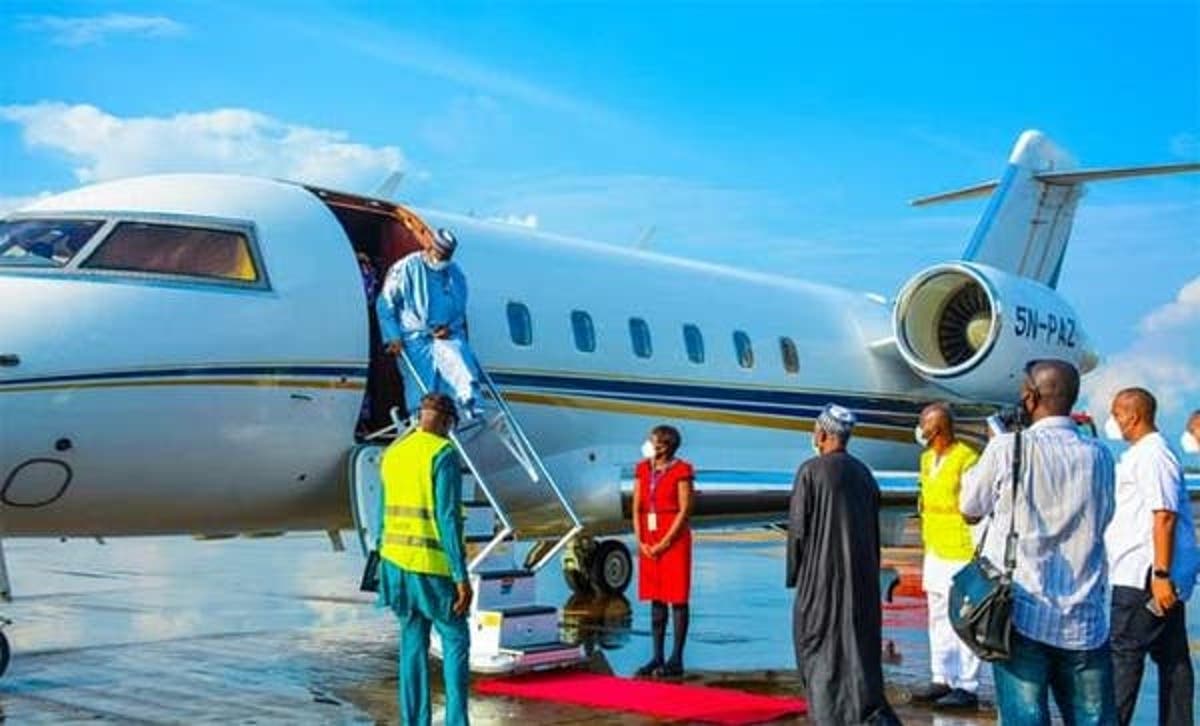 Air travelers from the South East Zone will formally heave a sigh of relief on Sunday as the Akanu Ibiam International Airport, Enugu will reopen for normal business having been shut down for over a year.

The Ministry of Aviation had shut down the airport in order to effect an upgrade of its facilities especially the runway to international standard. The situation had greatly affected travelers who then relied on Sam Mbakwe International Cargo airport, Owerri and the Asaba airport for their travels.

But, the Minister of Aviation, Hadi Sirika on Saturday gave assurance that the airport will now reopen for business after certifying the facilities.

Sirika gave the assurance at the airport in Enugu after his final inspection of progress on the ongoing rehabilitation of the runway and upgrade of other infrastructure, preparatory to the reopening.

The minister who arrived the Airport at 4:50 said after the inspection “we are ready for tomorrow. We landed at the runaway safely and there is no problem at all”. The biggest news will be tomorrow”.

He said this is the first flight that is landing after a long time and that he was happy to be on board, adding that the federal government was glad to have achieved the upgrade on time and on budget.

Earlier in address, Oil Magnet, Prince Arthur Eze, said that the completion of the airport runway and upgrade of other Infrastructure shows how much the Buhari-led administration is committed to the region.

“We must learn to love the North and the present administration so we can live in peace and harmony because despising them will not help us” he said.

Details of the programme for the opening showed that the event will take place at 10am on Sunday and would attract the presence of the governors of the south east states including other top government officials from the zone as well as Aviation chiefs.