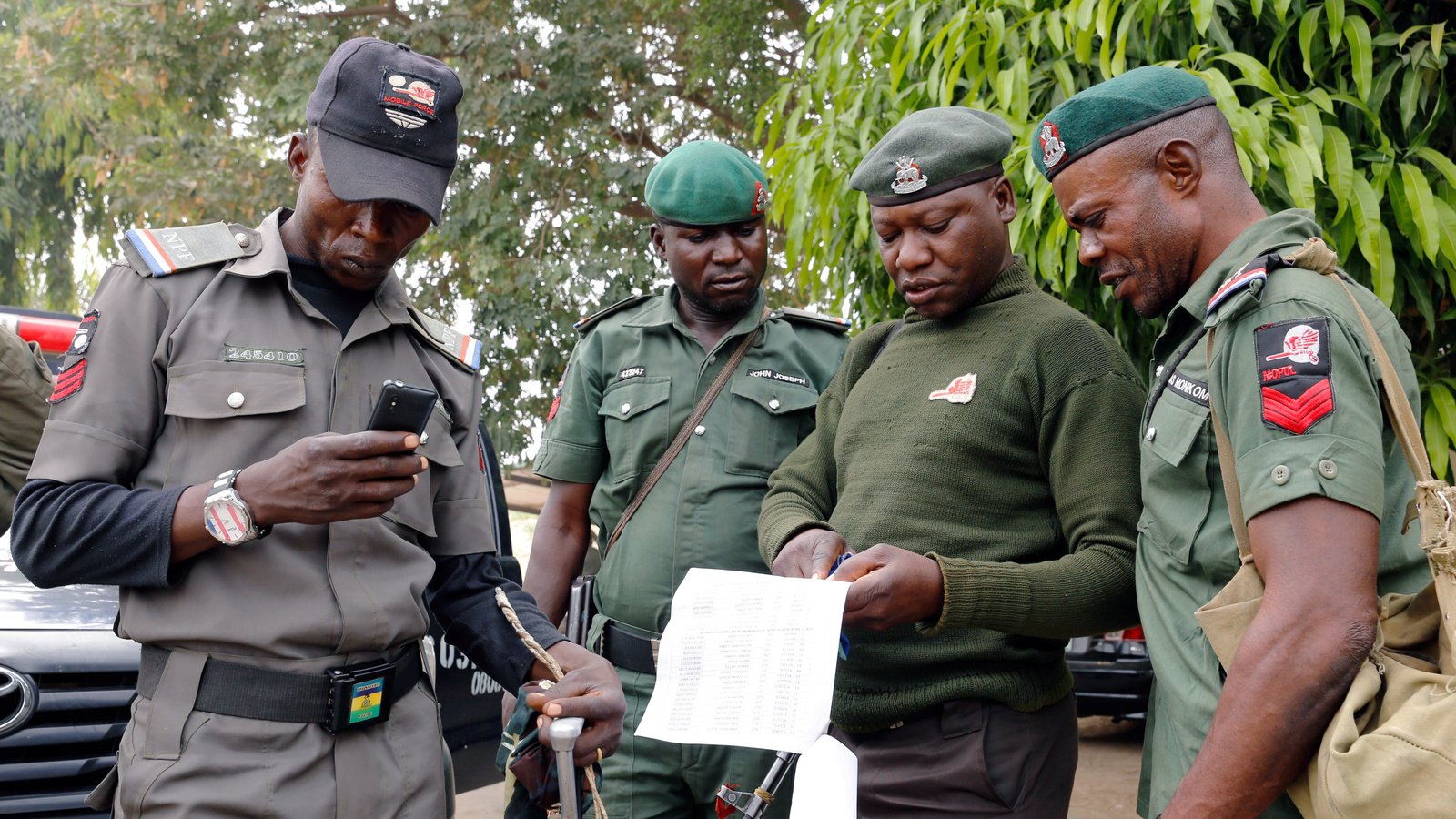 Even with the serial killer, Sunday Shodipe presently in police custody, suspected hoodlums have raped and killed a lady in Alabata community in the notorious Akinyele council of Ibadan.

The 18-year-old Mary Daramola, was reportedly raped to death at the community, while some said she was raped and killed by a man identified as Toheed Ganiyu. The suspect was allegedly caught, while trying to dump the corpse of the victim in a bush in the community.

While the prime suspect was arrested, others who assisted him in disposing of the corpse were said to have escaped and the police were reportedly on their trail.

The victim’s guardian, Mrs Folakemi Adedeji, expressed sadness over the incident. She called on the police to carry out proper investigation so that justice would be served in the case.

The Baale of Alabata, Chief Olakanmi Olaniyan, who decried rape and killings in the area, appealed to local youths to remain calm. He said the police had taken over the case, adding that he was confident that justice would be served.

The Balogun of Alabata, Chief Rasaq Ajimoti, who also expressed sadness over the incident, said the men who allegedly committed the crime were trying to throw the corpse in the bush when somebody saw them and raised the alarm.

“One Toheeb Ganiyu of Alabata town Moniya was alleged to have taken 18-year-old Mary Daramola to his room and drugged her with beer before having unlawful carnal knowledge of her.

“Mary was met dead thereafter with traces of semen in her private parts and blood in her mouth. The suspect has been arrested and preliminary investigation was carried out at the Moniya Police Station. The case was later transferred to the Criminal Investigation and Intelligence Department, Iyaganku.”