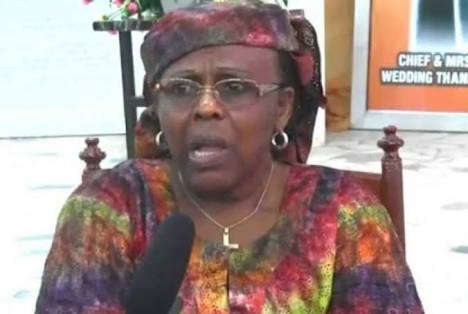 Reverend Oyediran, the eldest child of Awolowo, was to celebrate her 80th birthday on December 1.

Until her passage, she was the Chairman, Board of Directors of African Newspapers of Nigeria Plc., publishers of Tribune titles.

A family source said she did not show any signs of illness. She was said to have been hale and hearty as of last night (Thursday, 15th October).

The former Nigerian Tribune chairman, who was married to Prof. A. B. O. O. Oyediran, former Vice-Chancellor of the University of Ibadan, reportedly died in her sleep.

With her passage, Dr Olatokunbo Awolowo-Dosunmu is the only surviving child of the Awolowo dynasty.

37 SARS personnel to be dismissed from service‎