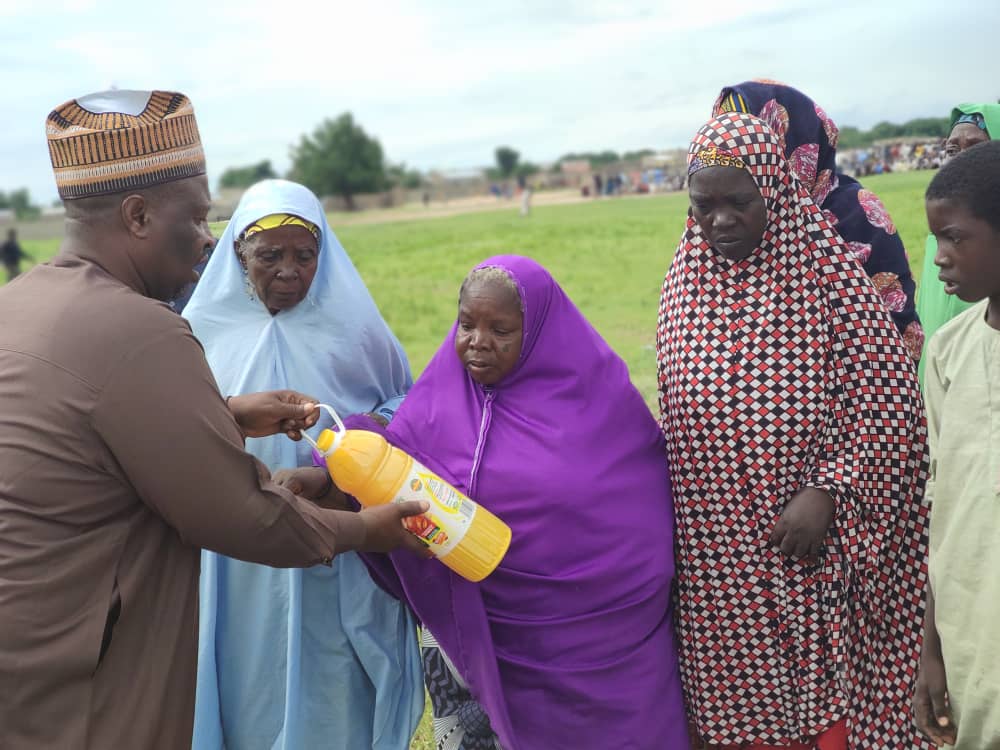 Borno State Government has distributed assorted food items to 3,200 families in a suburb of Maiduguri, the state capital.

This is part of effort at cushioning the economic hardship in the state. 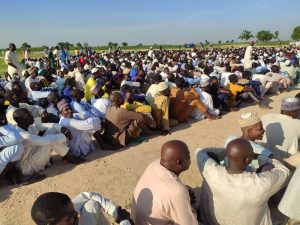 Distributing the items which include rice, tomato paste, seasoning, salt, cooking oil, noodles, maize flour and condiments to the people of Zabarmari community in Maiduguri on Sunday, the Chairperson of Borno State Emergency Management Agency (BOSEMA), Hajiya Yabawa Kolo, said the gesture was part of the ongoing government’s efforts to support the low income population in the state with palliatives. 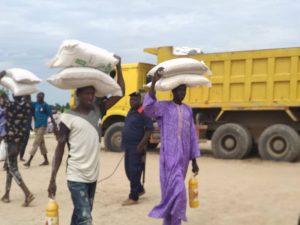 Kolo said that the donation was to support the vulnerable segment of the society who were undergoing hardship as a result of the COVID-19 pandemic and insurgency.

Kolo, who doubles as the Secretary of the Palliative Response Committee, said that the items distributed were

She explained that some of the beneficiaries include persons with disabilities, old people and widows as well as other low income earners. 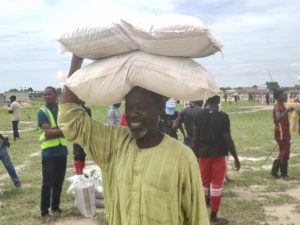 Kolo said the State Governor, Prof. Babagana Zulum is seeking to provide quality governance and leadership by giving a sense of belonging to all segments of the society in the state.

She said: “The ten year-old insurgency has affected economic activities, including farming and other forms of livelihood of the people.”

She noted that: “This support will surely go a long way in putting smiles on the faces of the people.”