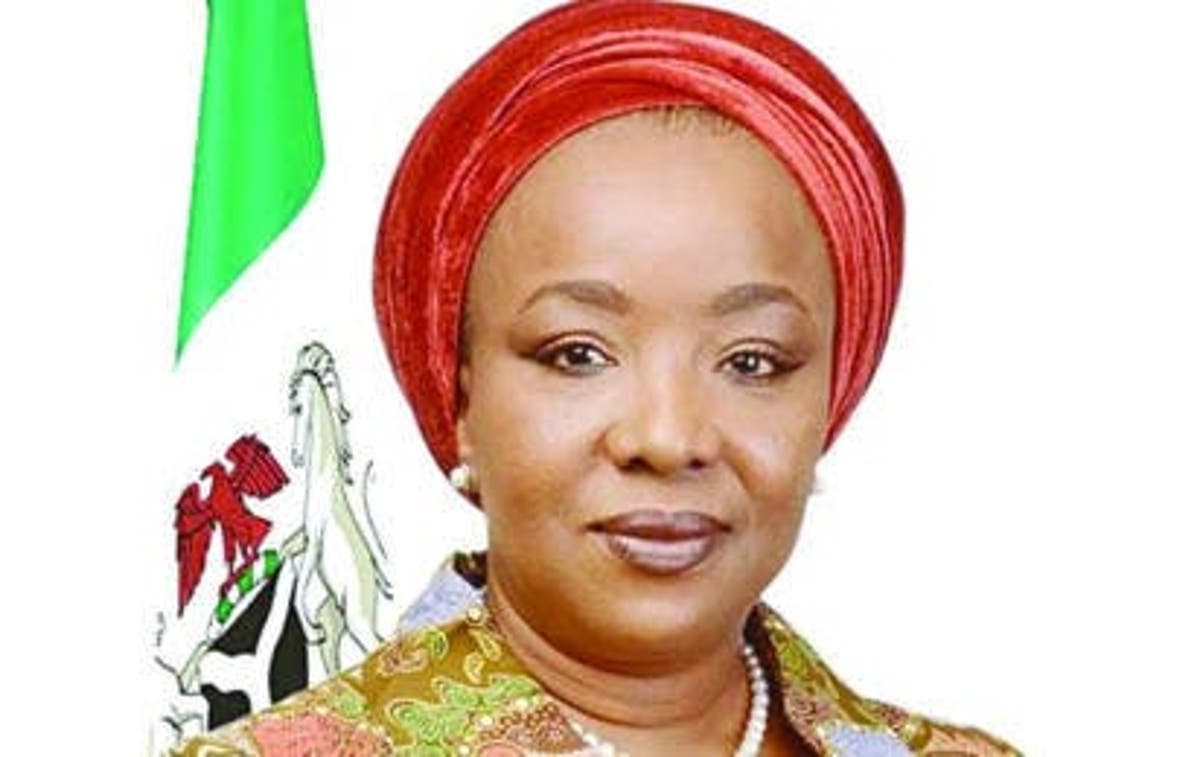 Nigeria’s Minister of State for the Environment, Chief Sharon Ikeazor has said the decision of the Nigeria Liquefied Natural Gas (NLNG) Limited to suspend exportation of the cooking gas will not only bring down the price of the commodity but also bring relief to the nation’s forests and the ecosystems.

The Minister who described the decision of the NLNG as courageous, noted that it was patriotic for the company to suspend the exportation of cooking gas while approving 100 per cent domestic supply of the product.

Ikeazor also noted that such a bold initiative was a welcomed development and a step in the right direction that will not only bring down the price of the commodity but also bring relief to our forests and the ecosystems.

The Minister in a statement on Monday by the spokesman of the Ministry, Saghir el Mohammed said “The NLNG should be commended for its sensitivity and responsiveness to the plight of Nigerians.

“For us in the environment sector, this singular decision will not only help in restoring our forests and in addressing some of our climate challenges, but also facilitate the attainment of our Nationally Determined Contribution (NDC) and other aspects of the Paris Agreement.”

Ikeazor recalled that shortly after the increase in the prices of cooking gas in the country, millions of Nigerians could no longer afford the commodity and consequently resorted to firewood and charcoal as alternatives.

According to her, “ the unhealthy development has been so severe on the forest ecosystem that the reserves and even trees outside the forests were not spared”.

She said that: “We in the environment sector strongly support and believe that by making gas available and affordable, being the cleanest of the fossil fuels, Nigeria is now set towards cutting down on its carbon emissions drastically, thus play a prominent role during the current energy transition period.”