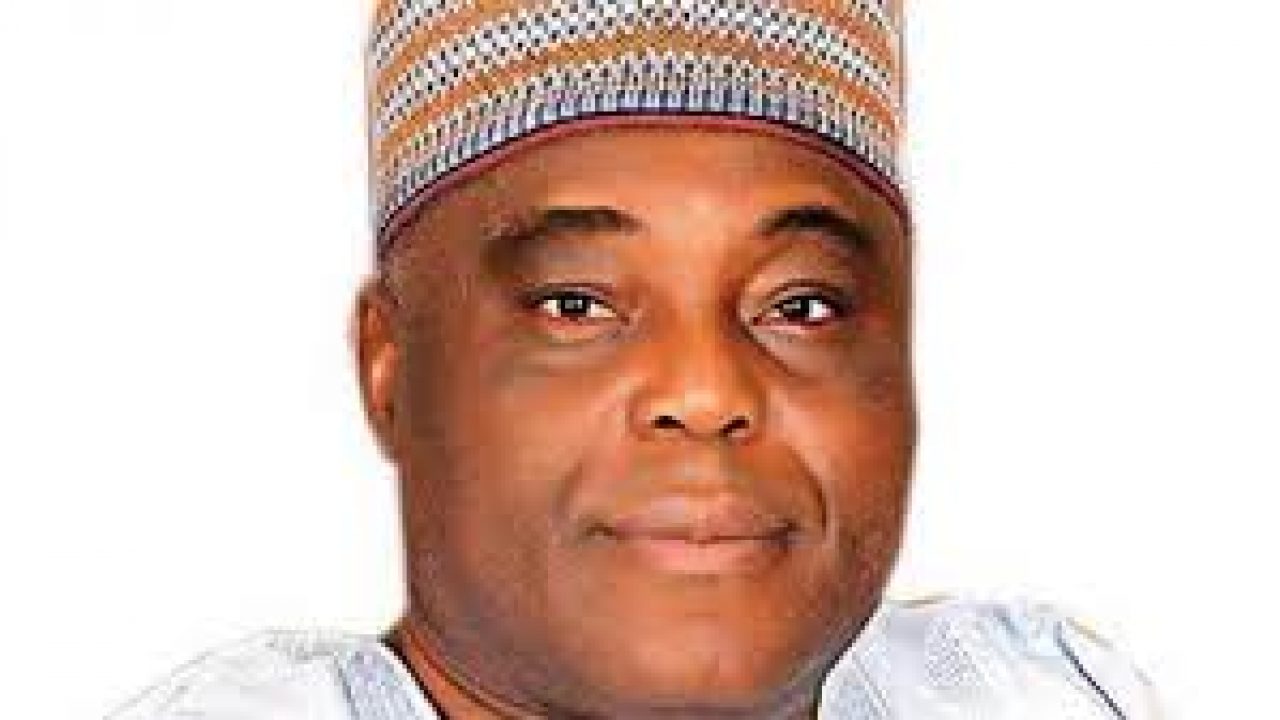 The Abuja Division of the Court Appeal on Friday struck out an appeal by media chieftain, Chief Raymond Dokpesi and his Daar Investment and Holdings Company Limited seeking a discontinuation of the N2.1 billion money laundering charges pending against them at the Federal High Court in Abuja.

The Chief Judge of the Federal High Court, Justice John Tsoho had on November 21, 2018 ruled that Dokpesi and his company had a case to answer in the money laundering charges.

Justice Tsoho, had in the said ruling on their no-case submission, held that the prosecution had led a prima facie case warranting the defendants to explain their own side of the story.

Dokpesi had through their lawyer, Chief Kanu Agabi (SAN), appealed against the Federal High Court’s ruling.

Delivering judgment on the appeal on Friday, a three-man panel of the Court of Appeal struck out the appeal by Dokpesi and his firm on the grounds that it lacked jurisdiction to hear it.

Justice Stephen Adah who delivered the lead judgment of the Court of Appeal held that the two notices of appeal, dated November 26 and 30, 2018, filed jointly for Dokpesi and DAAR Investment by their lawyer were incompetent.

The court upheld the argument of Mr Oluwaleke Atolagbe, who is prosecuting the case on behalf of the Economic and Financial Crimes Commission, that it was wrong for the two appellants to file joint notices of appeal against the Federal High Court’s ruling.

See also  90% of money laundering is through real estate— EFCC

EFCC had in the seven counts of money laundering and procurement fraud it instituted against the defendants, accused them of fraudulently receiving the sum of N2.1 billion from the Office of the National Security Adviser between January and March 2015.

The defendants had, however, through their lead counsel, Agabi, filed their no-case submission after the prosecution called 14 witnesses, urging the court to dismiss the case on the grounds that the essential ingredients of the alleged offences were not proved.

But the Federal High Court dismissed the no-case submission and their appeal against the ruling was struck out by the Court of Appeal on Friday.