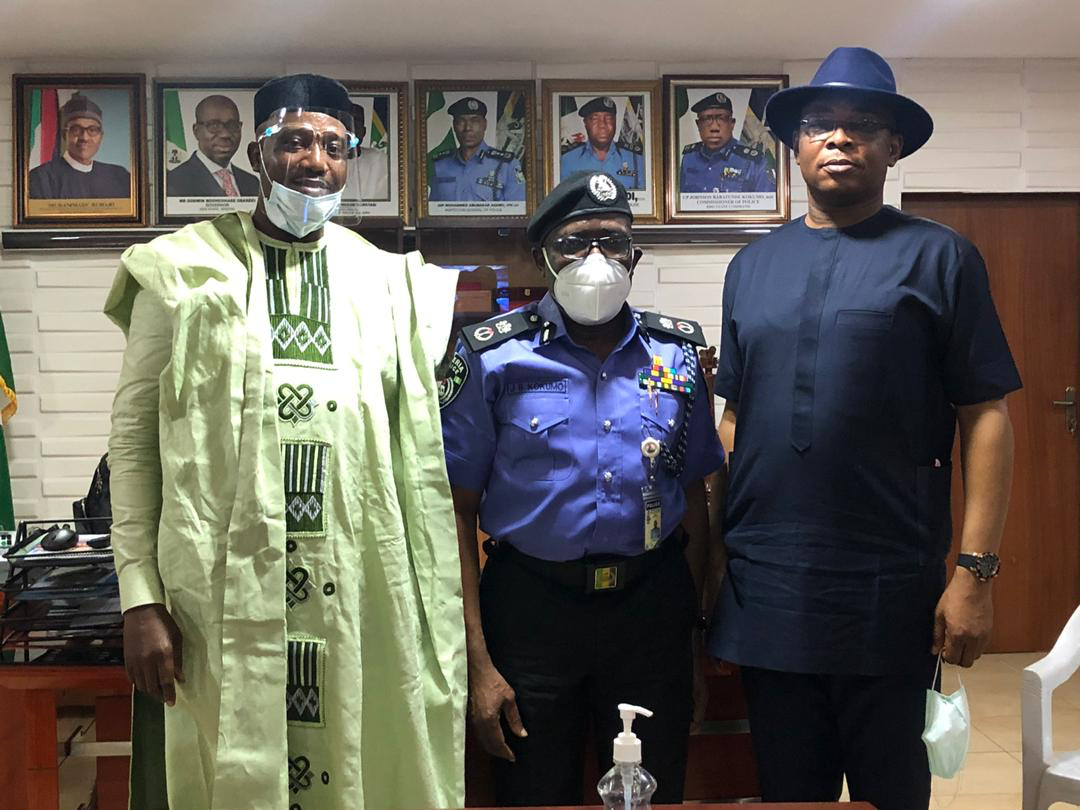 Edo Commands of the Nigeria Police and the Department of State Service have pledged to provide the necessary security support for the newly elected ‘speaker’ of the State House of Assembly, Victor Edoror and other newly sworn in lawmakers. 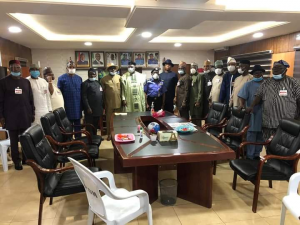 Commissioner of Police in the state, Johnson Kokumo was said to have made the pledge when the lawmakers led by Edoror paid him a courtesy visit at the Command’s headquarters in Benin City, Thursday evening. 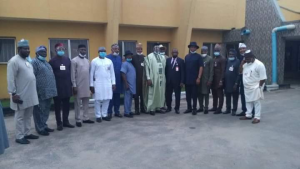 Also, the Director of the DSS in the state, also reportedly made the same promise when the lawmakers visited him.

Checks by Daily Tracker revealed that all security operatives attached to Hon. Frank Okiye, the speaker of the faction loyal to Governor Godwin Obaseki may be withdrawn soon.