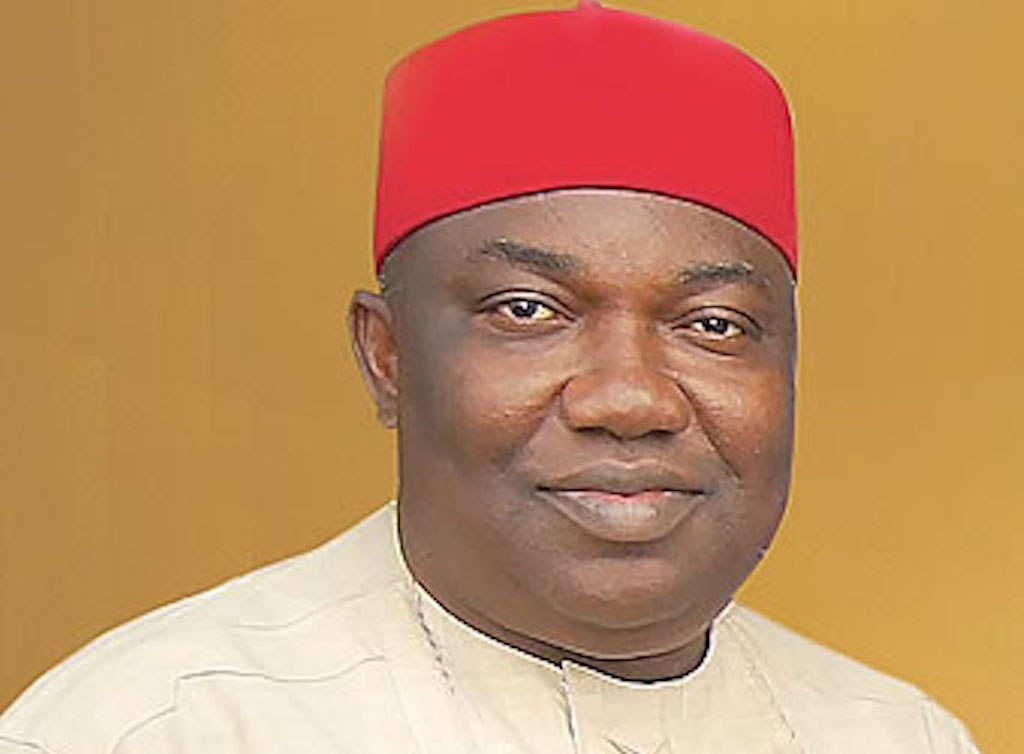 An Enugu State High Court presided over by Justice Cyprian Aja has suspended the sitting of the Administrative Panel of Inquiry into the land dispute in Ugwuaji community, Enugu South Local Government Area.
Ajah was ruling in a motion ex parte on Tuesday in Suit No. E/464M/2020 brought by the applicants, Paul Anike and Chinenye Maduekwe for themselves and on behalf of the people of Ogui Nike and Umunevo Ogui Nike community.
The judge ordered the respondents to stay all actions relating to the issue of ownership and or boundaries of the disputed land between Ogui Nike community and Ugwuaji community.
The respondents include the six members of the panel namely, James Ikeyi, Godwin Ugwoke, Prof. Daniel Nwachukwu, Godwin Ishiwu, Chudi Ozokolo and Robinson Odo being the first to sixth respondents.
Others are Gov. Ifeanyi Ugwuanyi and the Attorney General of the state being the seventh and eight respondents respectively.
The court also granted an order of substituted service of the originating processes and other processes on the first to sixth respondents by pasting the same at the front door of the entrance of the venue of their sitting at Abuja Building, Government House, Enugu.
The court also granted an order for substituted service of the originating process and other processes on the state governor through the office of the Attorney General of the state.
News Agency of Nigeria (NAN) reports that the applicants had through their counsel, Mr A. C. Anaenugwu (SAN) approached the court to challenge the setting up of the panel by the state government.
Anaenugwu said that the motion was brought pursuant to Order 40, Rule 3(1) and (2) of the High Court (Civil Procedure) Rules 2006, Section 72 of the Administrative Law, Cap. 6 Revised Law of Enugu State.
Recall that the Secretary to the State Government, Prof. Simon Ortuanya had on Sept. 3, 2020 inaugurated the administrative Panel of Inquiry.
However, the applicants faulted the move on the grounds that the issues pertaining to the terms of reference of the panel were already before the court.
The matter was adjourned until Oct. 12, 2020 for hearing of the motion on notice.