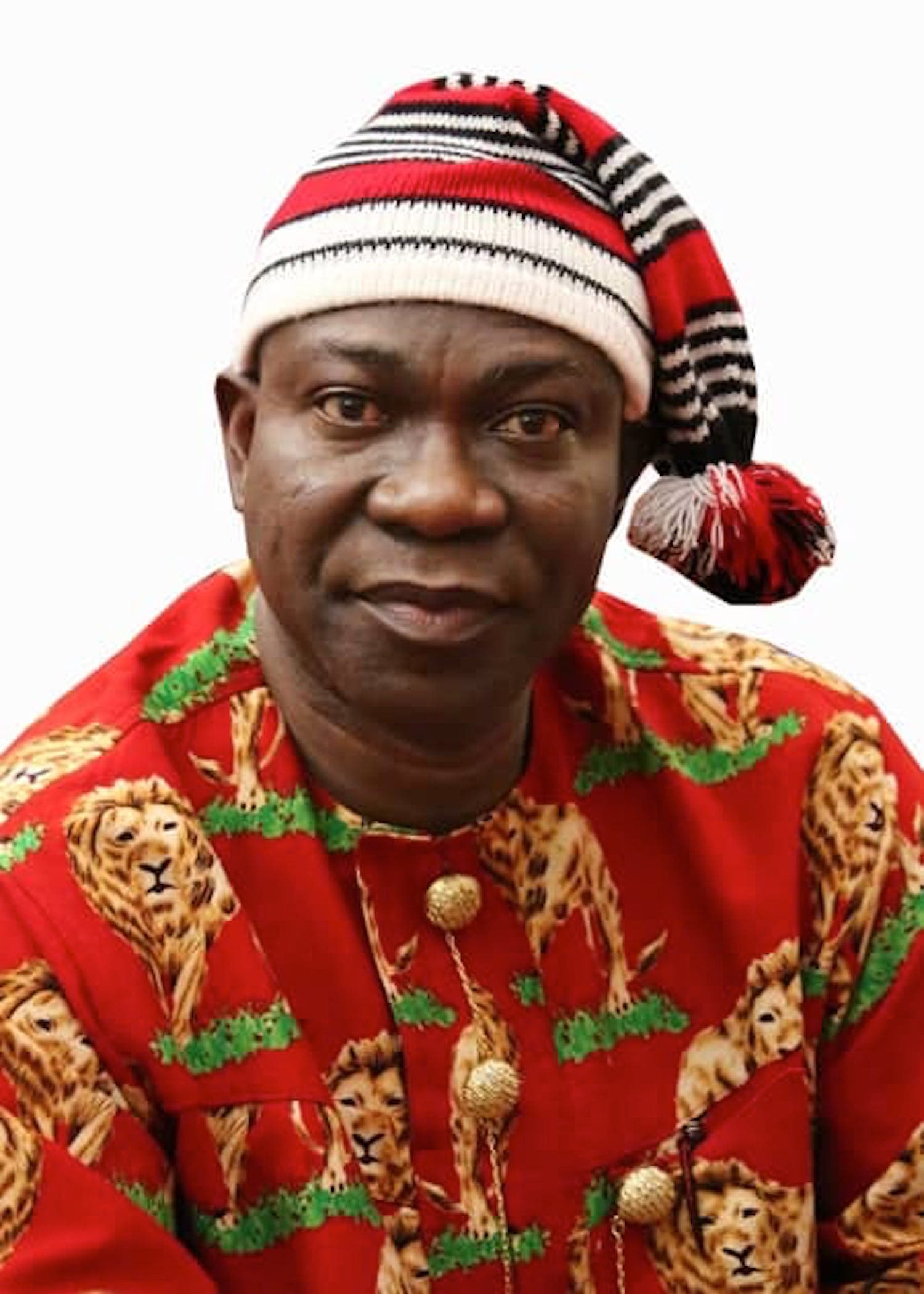 Former Speaker of the Parliament of the Economic Community of West African States, (ECOWAS) Parliament, Senator Ike Ekweremadu, has condemned the military intervention in Mali.

Ekweremadu in a statement by his Media Adviser, Uche Anichukwu noted that Mali was strategic in the war against insurgency, adding that political instability in the West African nation portended dire consequences for West Africa and the Sahel region.

He the military intervention could contaminate other democracies in the sub-region if not resisted by the international community.

“The military intervention in the political disagreements in Mali, which ultimately led to the arrest, detention, and forced resignation of President Ibrahim Keita, is most unfortunate and roundly condemnable.

“The unfolding culture of using military to settle political scores should worry all as this is Mali’s second military coup in eight years, having passed through the same experience in 2012.

“Capture of power by undemocratic means is against the letters and spirit of the ECOWAS Protocol on Democracy and Good Governance as well as the provisions of the African Charter on Democracy, Elections and Governance.  Our military must, therefore, come to terms with these and the fact that days of unconstitutional takeover of power in any part of the sub-region were long over.

“Besides, Africa’s experience clearly shows that military coups are ill wind that blows no one any good. They come disguised as solutions, but end up as bigger problems, destroying the economy and engendering misgovernance, human rights abuse, and political instability”.

The Senator representing the Enugu West Senatorial District in the Nigerian Senate said he was in support of sanctions and any other necessary steps by ECOWAS, African Union, and the international community to tame military excesses and restore democratic rule in the West African nation.

“The ECOWAS decision to shut down land and air borders with Mali and its decision to demand sanctions against all the coups plotters and their partners are very much in order.

“I enjoin other members of the international community and all lovers of democracy and freedom to stand up to be counted in this affront to democracy, bearing in mind that the evolving culture of coups in Mali could contaminate other fledging democracies on the African continent, particularly the West African sub-region”, he added.