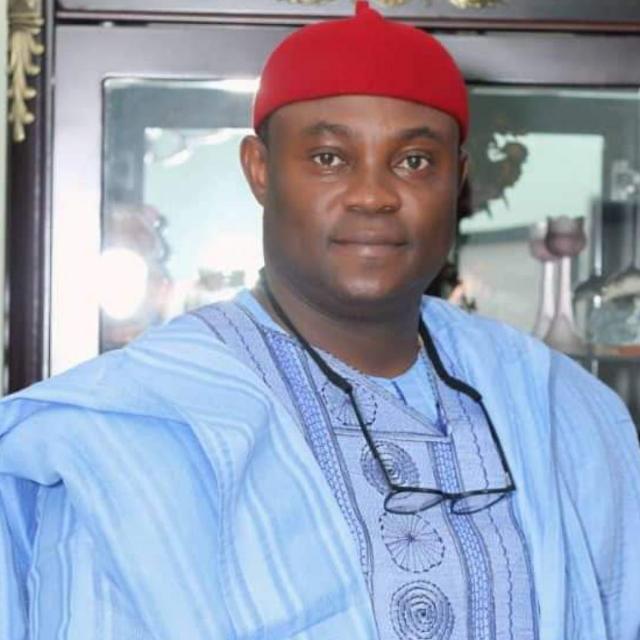 The The Honourable Minister of Education, Malla Adamu Adamu has approved the appointment of Mr Obini Onuchukwu as the Acting Registrar of Federal Polytechnic Oko, in Orumba North Council Area of Anambra.

His approval followed the recommendation of the Expanded Management Committee (EMC), the Highest decision making body of Federal Polytechnic Oko.

The recommendation was unanimously made by members of the EMC consisting of the five principal officers of the Polytechnic, Representative of the Hon. Minister of Education, Alh. Adamu Adamu and Representative of Executive Secretary of the Polytechnic’s regulatory body, National Board for Technical Education (NBTE) recently after its regular meeting.

The new Acting Registrar is Mr Obini Onuchukwu before his appointment served as the Public Relations Officer and Chief Protocol Officer of the Polytechnic for about 10 years now.

Onuchukwu also served as a Deputy Registrar of the Institution for 8 years and holds two master degrees in Information Technology and Mass communication from Federal University of Technology Owerri (FUTO)and Open University of Nigeria (NOUN) respectively.

He holds Post Graduate Diploma in Information Technology from FUTO and Higher National Diploma in Mass communication from Institution of Management and Technology (IMT) Enugu.

He facilitated and participated in so many trainings of the Polytechnic with reputable Institutions of higher learning within and outside the shores of the country.

See also  FG to ASUU: Go into farming if you are tired of teaching

The award winning Public Relations Officer started his career as a journalist with the News Agency of Nigeria (NAN) and served as a two term chairman of Correspondents Chapel Nigeria Union of Journalists (NUJ) where he won several awards.

Onuchukwu replaced the former Registrar of the Polytechnic Lady Stella Njaka who successfully served out her five year single tenure.#

Mobile court convicts 20 for not wearing nose masks in Abia