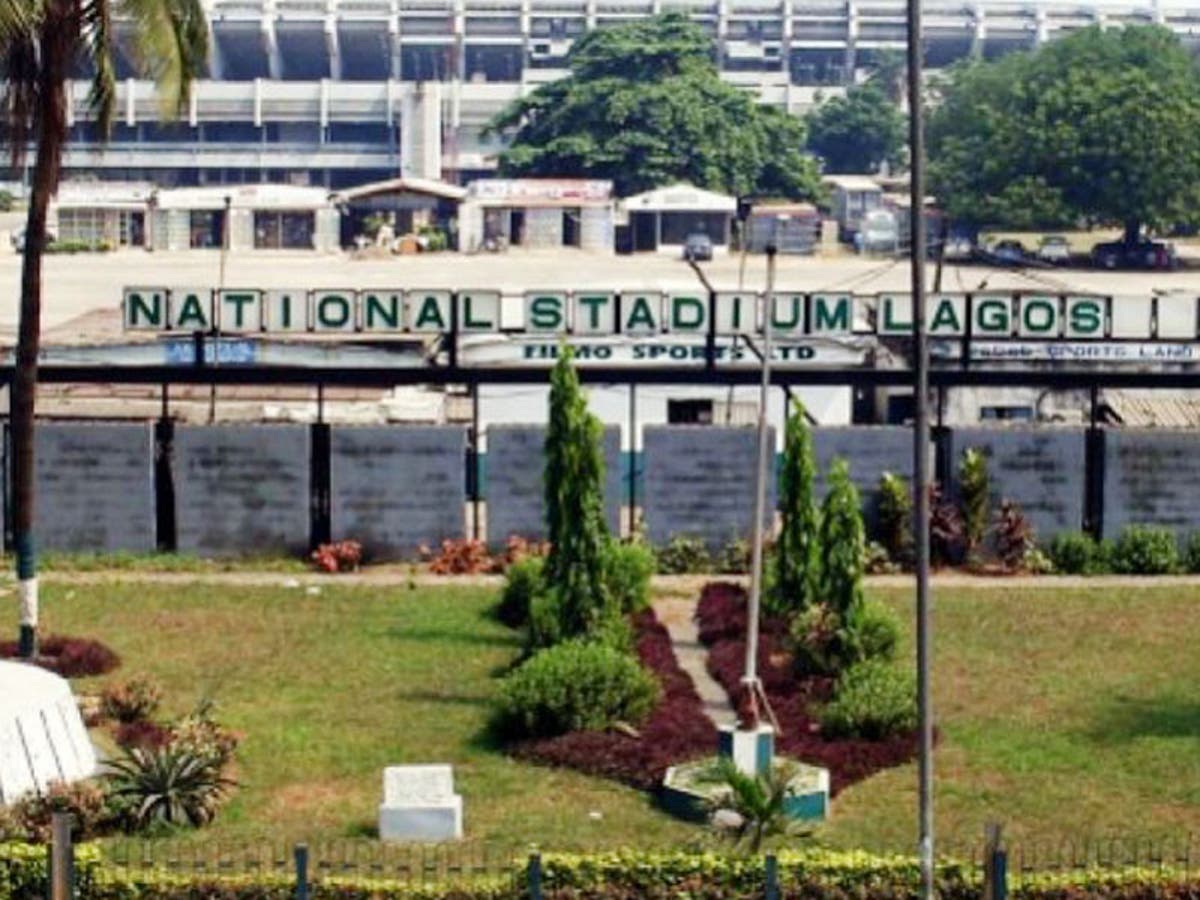 ‎‎The Federal Government has asked business owners who operate at the National Stadium, Surulere, Lagos, to vacate the premises within seven days.

The quit notice was issued by the Ministry of Youth and Sports Development.

The ministry had on ‎June 20 given illegal occupants of the Moshood Abiola Stadium, Abuja, 25 days to vacate the Abuja national stadium. ‎

However, businesses at the Lagos stadium were on Monday directed to vacate the facility on or before August 24, 2020. ‎

The directive was contained ‎in a notice signed by the stadium manager, Kehinde Owopetu, and titled ‘Renovation of the National Stadium, Lagos: Vacation order of temporary structures’.

The notice reads, “Please be advised that the Federal Government has concluded arrangements for the holistic renovation of the National Stadium, Lagos by PPP/concession scheme.

“Further to the above, the handing over of the entire sports complex in its “original design” has been scheduled to hold in due course.

“Consequently, you are by this letter advised to remove all your valuables and vacate possession of that shop/store/business premises with all the appurtenances thereto situate and lying at the National Stadium, Surulere, Lagos.

“You are hereby given seven days’ notice to quit and deliver up vacant possession on or before August 24, 2020, failure of which we will take further necessary legal steps to eject you.

“Take further notice that you are to pay all arrears of rent owed before you vacate the complex.”

But it was learnt that the business owners at the stadium are saying that the Federal Government should have given them at least six months to vacate the facility. ‎