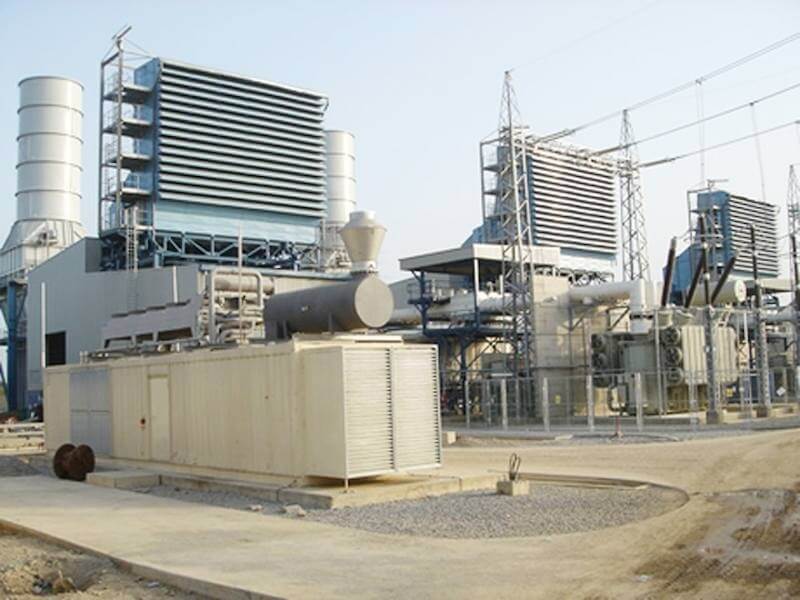 The Federal Government has said that the Edo Modular Refinery project, which is 95 per cent (mechanical works) completed in Ologbo, Ikpoba Okha Local Government Area of Edo State, will on completion attract more investment in modular refineries in Nigeria, generate employment and reduce youth restiveness in the Niger Delta.
Senior Special Assistant to the President on Niger Delta Affairs, Mr. Edobor Iyamu, who spoke during an inspection visit to the refinery, commended the Edo State Government for ensuring that the modular refinery comes on stream.
He said the establishment of the refinery in the state is in line with the new vision for the Niger Delta, ensuring that the people benefit maximally from the wealth in the region.
Iyamu added that the project is aimed at promoting the establishment of modular refinery projects in the area to attract investment into the oil and gas sector.
Chairman, Edo Refinery and Petrochemical Company, Mr. Michael Osime, represented by the Company’s Global Advisor, Frans Ojielu, said the company is being supported by Edo State Government with a N700 million project support fund.
He said the 6,000 barrels per day (bpd) plant also has a fabrication yard to boost local capacity to produce materials and provide a robust support for establishment of more modular refineries.
Osime added that discussions are ongoing with Ambrose Alli University to assist in training Nigerians for the oil and gas industries.
According to him, “In 2016, the Vice President, Prof. Yemi Osibanjo embarked on the tour of the region where he met with key stakeholders to deliberate on issues on improving the social economic wellbeing of the people of Niger Delta region, which is in line with the six-point agenda of Mr. President. This is one of the products of that tour.”