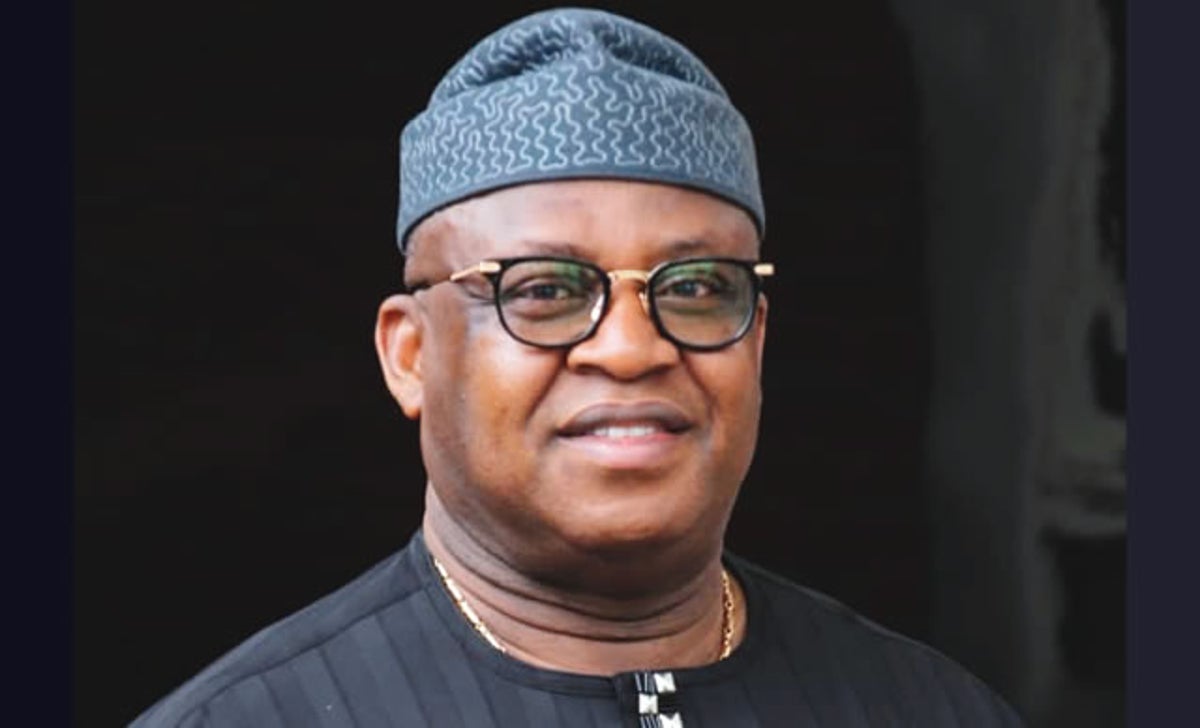 Orbih said this during the inauguration of the Edo State PDP Campaign Council for the 2020 governorship election, at the party secretariat in Benin City, the state capital.

According to him, “the PDP has the best candidate for the election, the governor and his deputy have given a good account of themselves and they surely deserve a second term to continue the great work. They have demonstrated uncommon leadership qualities in charting a road map for the development of our state. I must say that I admire you more, now that I am privy to more facts about where you started.

“You inherited the highest debts ever in the history of our state. Through prudent management and financial discipline, you have reduced our indebtedness and embarked on infrastructural development, digitalised payment of pensions to pensioners. Clearing all arrears and prompt and regular payment to pensioners.”

He said the governor has undertaken institutional reforms and social welfare enhancement, agricultural support and development, and made the state investor-friendly.

“You have eliminated thugs from our markets and roads. You have brought innovation to tax collections in the state. Even some us who initially opposed you when you first contested, have come to realise that you are indeed a blessing to our state. Those who initially supported you thinking that your emergence will open the state’s vault for looting and sharing of our state allocation, you have disappointed them by your refusal to continue with their culture of sharing the money at the expense of developing the state and detriment of the great Edo people

“I salute your courage. For daring to investigate the fraud in the award and execution of the Central Hospital contract they now label you bad and they are now in warm embrace with those they earlier told us cannot be trusted,” he added.

‎Man sentenced to two years in prison for threatening to bomb NNPC, NASS