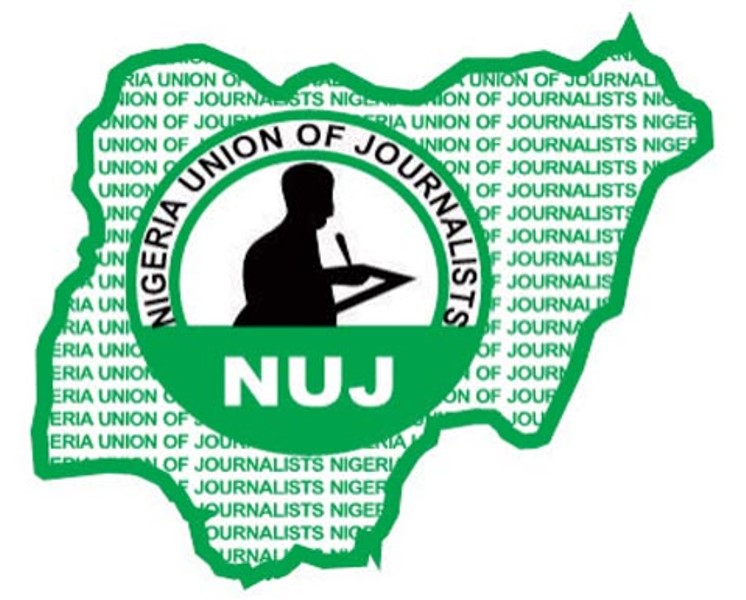 ‎A former treasurer of the Nigeria Union of Journalists, Nasarawa State Council, Benjamin Ekom, has been killed by yet to be identified gunmen.

Ekom was reportedly killed at his residence at Washo village, Nassarawa-Eggon Local Government Area of the state, on Monday night.

The leadership of the NUJ in Nasarawa State on Tuesday urged the security agencies to fish out the killers of the journalist and bring them to book.

The NUJ, in a statement by its chairman and secretary, Salihu Alkali and Sunday John, respectively, condemned the killing.

The union called for drastic and proactive measures to protect lives and property of residents in the state.

It also called on members of the public to assist security agencies by exposing criminal elements in their midst.

“The entire journalists in the state also condole with the family and friends of the deceased, and pray God to forgive his shortcomings and grant him eternal rest,” the union added. ‎
‎