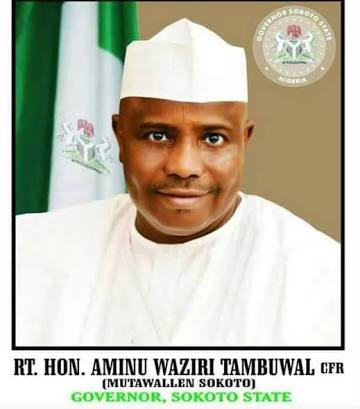 No fewer than two persons have lost their lives, while houses and farmlands worth millions of naira were washed away following a heavy downpour at Kadadi village in Gada Local Government Area of Sokoto State.

Although, the number of affected houses could not be ascertained, thousands of persons had been displaced.

The state legislators representing Gada West and East state constituencies, Abubakar Kyadawa and Kabiru Dauda respectively, commended the state government for its quick response to the plight of the displaced people.