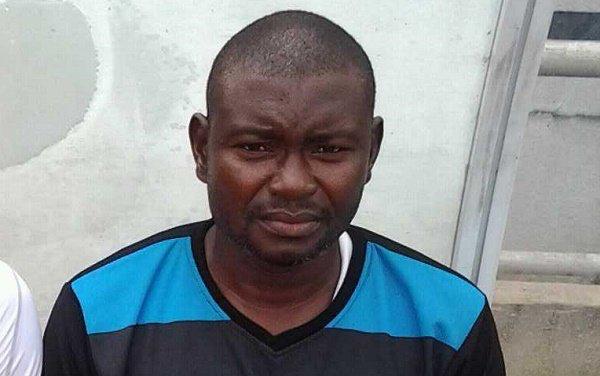 Until his death, Imenger was the Team Manager of Nigerian Professional Football League side, Lobi Starts of Makurdi.
‎
Media officer of Lobi Stars, Austin Tyowua, who confirmed the development, said Imenger died at the National hospital in Abuja on Monday morning after a protracted illness. 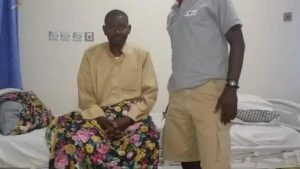 “It is true that we lost our team manager 3: 00 am at the Abuja national hospital today (Monday).‎

“The Team Manager had been in and out of the hospital for a while. He was on life support and used oxygen to breath at the Federal Medical Centre in Makurdi.

“Just yesterday, he was referred to the Abuja National hospital. But he died in the hospital.

“Quite unfortunate that we lost a rare gem. It’s a great loss to Nigerian football. May his soul Rest In Peace,” ‎Tyowua said.‎

Imenger was one of Nigeria’s top strikers in the mid-90s and was part of the Super Eagles team that played at the 1995 FIFA Confederations Cup in Saudi Arabia.

Imenger was appointed team manager of Lobi Stars in 2013.
‎