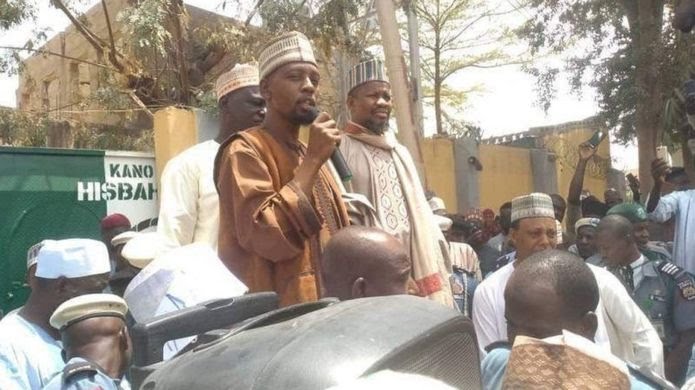 The musician sentenced to death by a Kano Shari’a Court for blasphemy against Prophet Muhammad has appealed the judgment.‎

‎The musician, Yahaya Sharif-Aminu, ‎was sentenced to death on August 10, 2020, after he was found guilty of the offence by the ‎court.
‎
The 30 days given to him by the court to appeal the judgment is to lapse on Wednesday, September 9, 2020.
‎
Kano State governor, Abdullahi Ganduje, has already expressed his readiness to sign the the death warrant once the deadline elapsed.

However, ‎in a suit filed on Thursday at the Kano State High Court by his lawyer, Kola Alanipini, Sharif-Aminu said he is dissatisfied with the judgment of the Shari’a Court.

He described the Kano State Penal Law 2000 as unconstitutional, null and void, as it grossly violated and conflicted with the constitution of the Federal Republic of Nigeria (1999).

He also maintained that the law violated the United Nations Universal Declaration of Human Rights.
‎