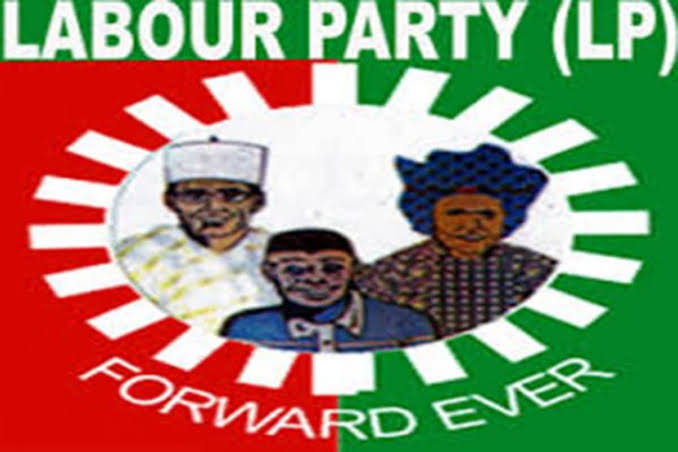 The Labour Party has applauded the Edo State Governor and candidate of the Peoples Democratic Party (PDP) in the forthcoming governorship election in the state, Mr. Godwin Obaseki, for the ongoing construction of a 5500bpd Edo Modular Refinery in Ologbo, Ikpoba Okha Local Government Area of the state.

Governorship candidate of the party, Dr. Isaiah Osifo, Phd, who spoke to  newsmen in Benin City, linked the incessant increase of petrol pump-price in Nigeria to the importation of the product.

He urged the electorate to vote for a candidate that is concerned about the welfare and wellbeing of Edo people, as the refinery on completion, will have a direct effect on the stabilisation and reduction of the prices of petroleum products.

According to Osifo, “The modular refinery no doubt will attract enormous economic benefits to the people of Edo State. The incessant increase of petrol pump-price in Nigeria is due to the importation of the product. The construction of a modular refinery in Edo State will have a direct effect on the stabilisation and reduction in the prices of petroleum products.

“The desperate efforts of the APC and its governorship candidate to dissociate Edo State governor from the success story of the Modular Refinery in Ologbo, Benin, is one of the numerous examples of APC’s ridiculous attacks against the achievements of Governor Godwin Obaseki.

“Even if the contribution of the Edo State government is one per cent, no reasonable person or a political party will denounce the inevitable link of the governor with the success story of the modular refinery.