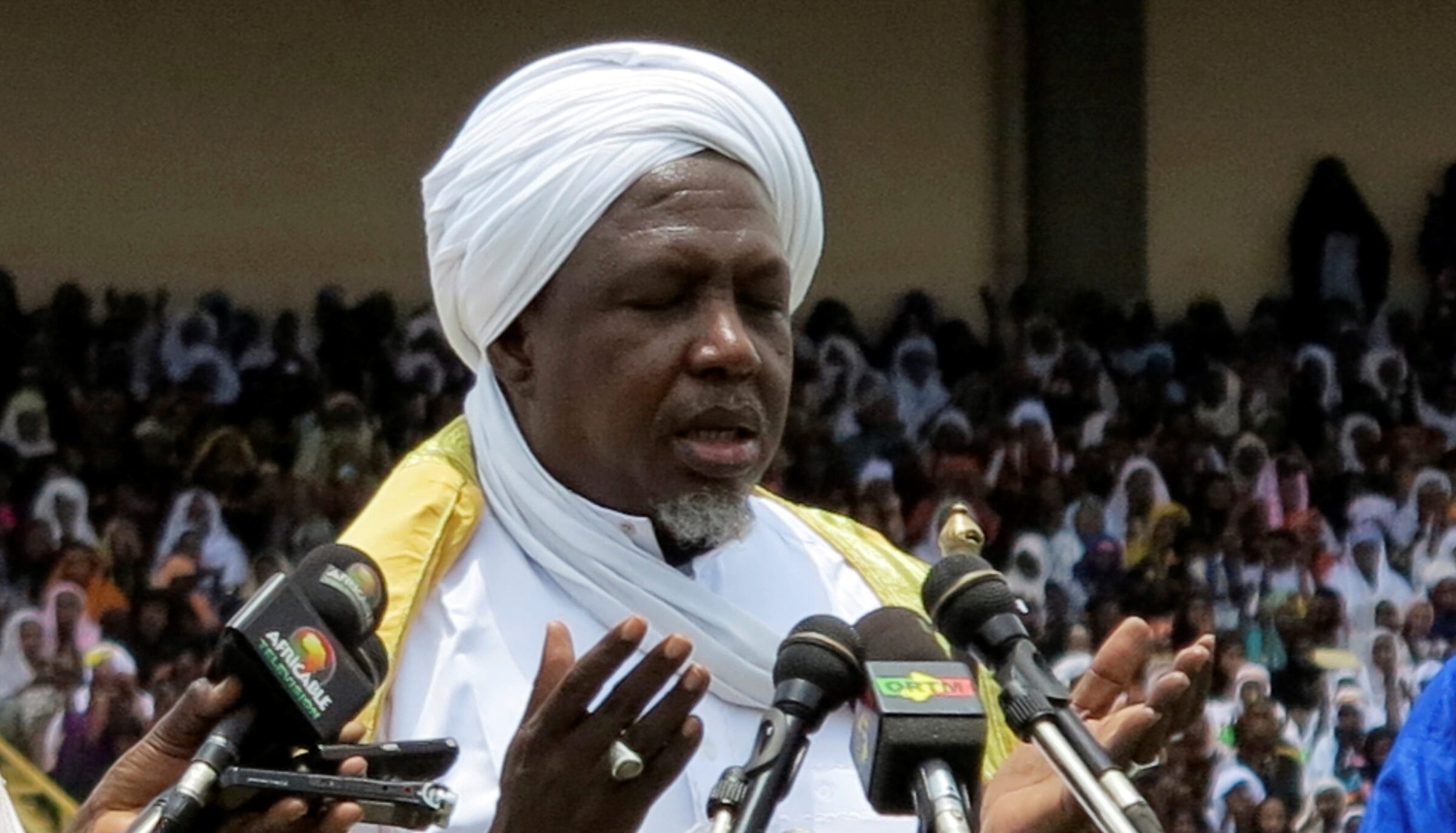 Mali opposition leader to junta: ‘You don’t have a blank cheque’

An influential opposition figure in Mali, Mahmoud Dicko on Friday told the country’s new military rulers to ensure they kept to their words.

Dicko a key player in mass opposition protests this year, told the junta that they do not have “carte blanche” after ousting the president.

“I have asked everyone to come together for Mali. I am still asking this, but that does not mean the military has a carte blanche,” Dicko told supporters.

“We will not give a blank cheque to anyone to run this country, that’s over,” he said.

Military commanders who toppled President Ibrahim Boubacar Keita in a coup on August 18 appear to have granted their chief the powers of head of state, but West African leaders are demanding an immediate transition to civilian rule and elections within 12 months.

Dicko has said a “radical change of governance” is needed in Mali.

“We led the fight,” he said on Friday. “People have died and the soldiers who have completed (this fight) must keep their word.”