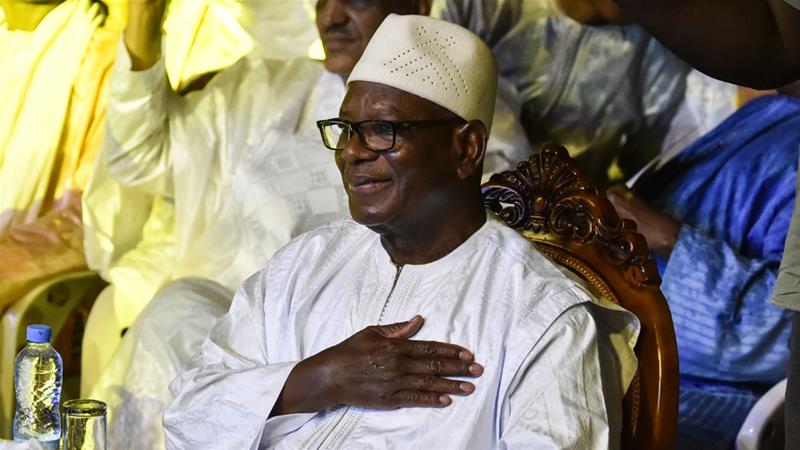 Keita was arrested by mutineering soldiers who toppled his government on August 18.

The new junta which branded itself, the National Committee for the Salvation of the People (CNSP) said the former president is no longer in detention.

The rulers specifically said on their facebook that “we are formally informing the general public and international opinion that former president Ibrahim Boubacar Keita has been released and is currently in his residence”.

The international community had condemned the military takeover in the West African nation, asking the soldiers to reinstate the ousted president.

The new junta had also insisted that they would remain in power for the next three years before conducting fresh election for new leaders to take over power.

Their position has directly foreclosed any possibility of reinstating Keita.

A Keita relative, speaking on condition of anonymity, said the 75-year-old former leader had returned overnight to his house in the Sebenikoro district of the capital Bamako.