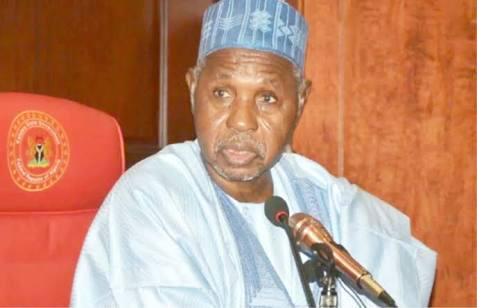 Governor Aminu Masari of Katsina State has described Micro Finance Banks as catalysts for rural economic developments.
Masari made the remarks while inaugurating the board of directors, Amana Micro Finance Bank on Tuesday in Katsina.
He said there was need to support micro finance banks in order to provide financial services for rural community dwellers and their businesses.
The governor further said that such banks were important to the growth and sustenance of Small and Medium Scale Enterprises, “saying, “these businesses aid rural community development”
“We cannot overemphasize the importance of micro finance banks to the development of small and medium scale businesses, they are also important to community development.
“The emergence of Amana Micro Finance Bank will enhance financial services availability, the bank will take the peculiarities of the local communities into cognizance,” he said.
In his speech, Chairman of the board, Dr Kabir Na-Kaura, said the bank would provide seamless financial services to the people of the area.
He said that efforts would be made to establish branches across the 34 local government areas of the state within the next three years.
Also inaugurated as members of the board were the bank’s Managing Director, Alhaji Umar Zubairu and Muhammad Dan-Rimi, who would serve as its secretary.
Other members are, Abba Yusufu, Amina Lawal Dauda, Amadu Bello Charanchi and Lawal Garba.(NAN)