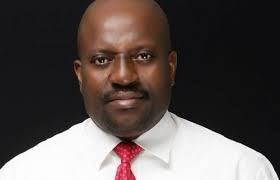 The ongoing investigations into the alleged monumental corruption in the Niger Delta Development Commission (NDD) by the House of Representatives Committee on Niger Delta became more dramatic as the Acting Chairman of NDDC, Daniel Pondei collapsed at the hearing.

Mr Pondei was responding to allegations of 1.5billion naira of financial misappropriation when he suddenly collapsed and couldn’t respond to questions from the chairman of the probe panel.

Pondei, consequently left the panel after feeling unwell and could not continue his defence.