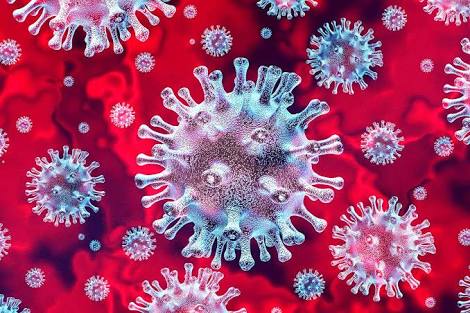 Nigeria recorded 1,664 new COVID-19 cases, bringing the total infections to 94,369. the Nigeria Centre for Disease Control (NCDC) .
The NCDC made this known via its website on Wednesday.
The daily increase was a new record  and considerably higher than Tuesday’s 1,354 confirmed cases.
It said that 22 states and the Federal Capital Territory (FCT) recorded the new infections with Lagos  having the highest number of cases with 642.
The FCT, the centre said recorded 407 new cases while Plateau recorded 160 new cases.
Also, it said Kaduna State recorded 83 new infections while Rivers State recorded 62.
Others state are Adamawa-47, Nasarawa-38, Abia-29, Edo-28, Anambra-27, Niger-24, Ogun-24, Imo-15, Oyo-14, Kano-12, Osun-12, Borno-nine, Delta-seven, Enugu-seven, Bauchi-five, Ekiti-five, Sokoto-five and Jigawa-two.
The centre also said that Nigeria recorded  77,299 recoveries and 1,318 fatalities.
The NCDC said that there are now 14,990 active COVID-19 cases.
The cenre, however said that in the last 24 hours, 903 recoveries were recorded.
It noted that the discharges included 388 community recoveries in Lagos State, 261 in Kaduna State, 87 in Plateau State and 20 in Imo  managed in line with its guidelines.
The NCDC also said that Nigeria recorded five deaths in the past 24 hours.
The  agency has said that a multi-sectoral national Emergency Operations Centre, activated at Level III, is coordinating response activities nationwide.
From February 27, 2020 till date, only 980,046 samples of suspected infected people had been tested in a population of more than 200 million people.
The country also approved 70 public, seven corporate and 32 commercial laboratories across the country with varying testing capacities.