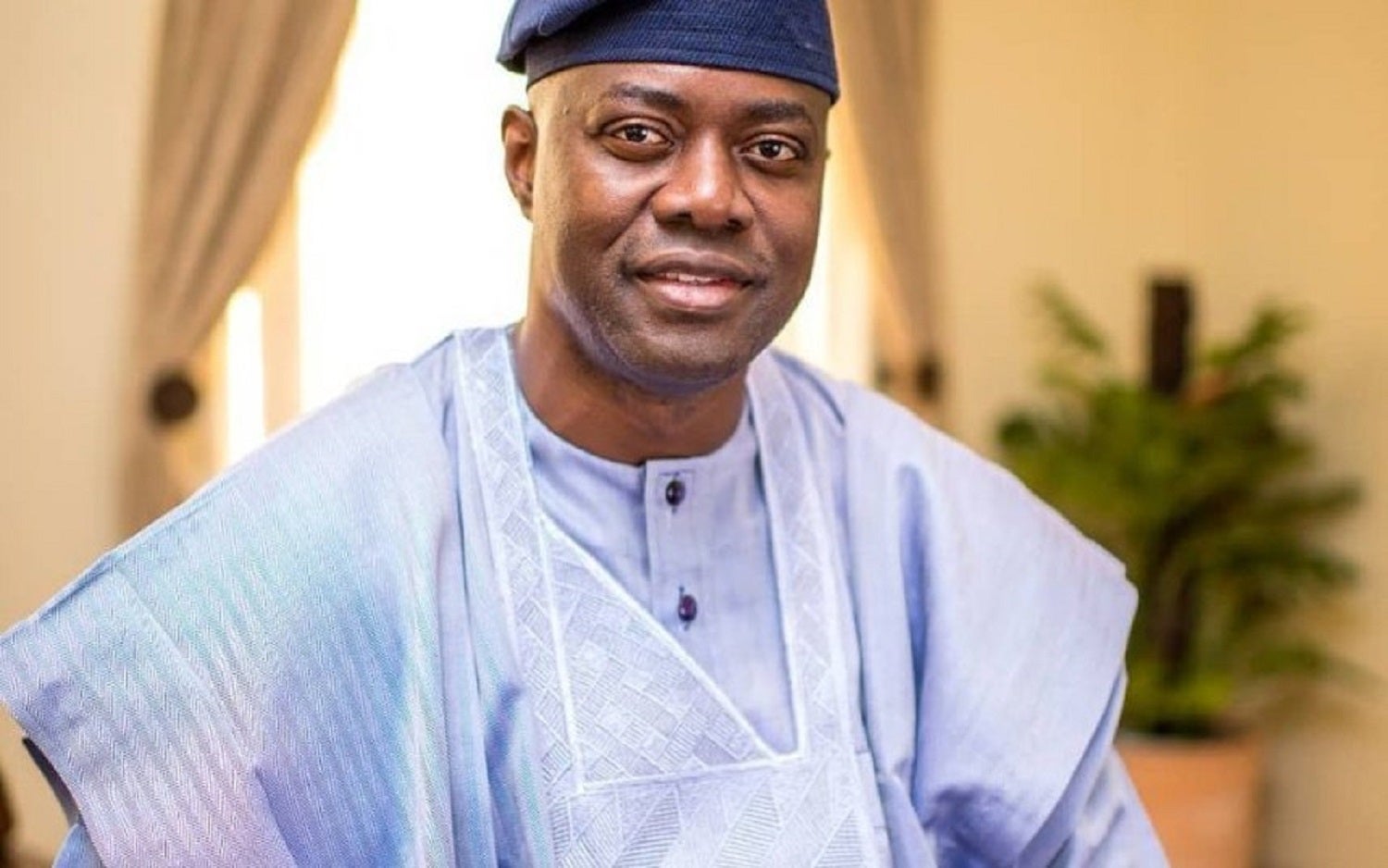 Governor Seyi Makinde of Oyo State says the state would ensure the repatriation of all its indigenes found to have been trafficked to Lebanon.

The governor said that the state will not stand by and watch its indigenes suffer dehumanisation under any guise.

A statement by the Chief Press Secretary to Governor Makinde, Mr. Taiwo Adisa, indicated that the governor made the pledge while receiving a brief on the plight of Oyo State indigenes trafficked to Lebanon from the Senior Special Assistant on Diaspora Matters, Mrs Bolanle Sarumi-Aliyu.

“We will pay for the repatriation of all Oyo State indigenes who have been confirmed to have been trafficked to Lebanon. Please put all necessary plans in place to bring them back.

“I understand that some well-meaning individuals and groups have made some donations to some of the victims, let them use such donations as pocket money.

“This state will pay for their flights and the fees requested to conduct COVID-19 tests on each of them,” Makinde said in response to the brief by the SSA Diaspora Matters.

The governor was informed that a number of Oyo State indigenes had been discovered to be illegal migrants who were trafficked into apparent modern-day slavery in Lebanon.

Sarumi-Aliyu said that while 40 of such victims have been screened and ready for the journey back home, more victims were still being discovered.

She added that her office had been working closely with Lebanese authorities to identify Oyo State indigenes stranded in Lebanon, adding that the 40 victims already screened would be returning home this month.

“We are expecting them back on a special flight on August 12. The government of Engineer Seyi Makinde has shown renewed commitment to the welfare of our people in the diaspora and we are pleased with that.

“Since the government found out that we have some victims of human trafficking, who are stranded in Lebanon, we have stepped in.

“On the 11th of July, we received 11 victims and they are going through rehabilitation with the social workers in the Ministry of Women Affairs. The state has given commitment that they will all be empowered.

“The same thing will happen to those we are expecting from the flight from Lebanon this August, once they have been cleared.”