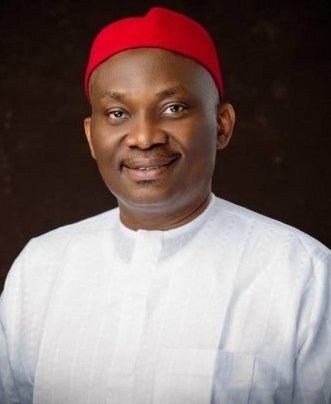 The Minority Leader of the House of Representatives, Ndudi Elumelu says the lower chamber of the National Assembly will go ahead and pass the long-awaited Petroleum Industry Bill into law by September.

Elumelu said at the weekend that already a thirty-member Committee, with five members drawn from each of the six geo-political zones of the country, is expected to start work on the Bill by the third week in August.

The Petroleum Industry Bill was originally introduced to both chambers of the National Assembly, in December 2008. The piece of legislation, has since, undergone several revisions and has been the subject of controversy and debate.

On 18 July 2012 President Goodluck Jonathan presented a new version of the Bill to the seventh National Assembly for reconsideration and re-enactment. The Parliament did, but the Petroleum Industry Bill was not signed into law, until that regime lapsed in 2015.

But, Elumelu who decried the lond delay in the passage of the bill said the lawmakers would go ahead with the process of amending and passing the petroleum Industry Bill bill, even without the input of Executive.

“We don’t need the Executive to tutor us. We are going ahead with considering the Bill. An Ad hoc Committee has been set up with five people per zone, plus House Whip as Chairman and the Chairman on Banking and Currency (Rep. Victor Nwokolo), as his Deputy”, he disclosed.

Also, the Deputy Chairman of the Committee, Rep. Nwokolo said his team Committee will start work on the Bill third week of this month.

“We are commencing work on the third week of August on the Bill”, he disclosed.

Another lawmaker, Nicholas Ossai has asked the president to cooperate with the National Assembly on the piece of legislation, so as to enable more investments in the oil and gas industry.

“I expect the President to lay that Bill before the National Assembly in September so that we can deal with the issue, so that a lot of investors can come into the oil and gas industry and create jobs”, Ossai advised.