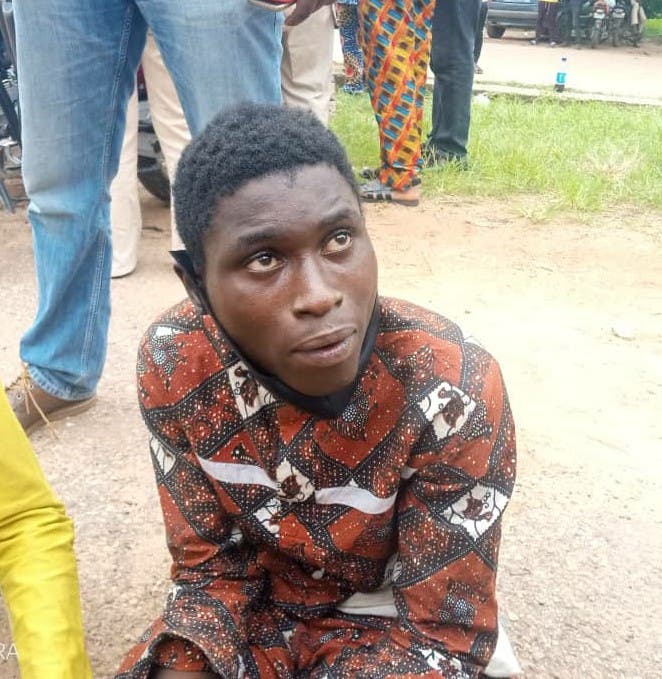 Forty-eight hours after a bounty was placed on his head by the Police Commissioner in Oyo State, Chuks Enwonwu, the prime suspect in the series of ritual killings at the Akinyele Local government Area of Oyo State, Sunday Shodipe has been re-arrested.

Shodipe had escaped from custody last week prompting the Inspector General of Police, Mohammed Adamu to dispatch a crack team from the police headquarters to Ibadan to ensure that the fleeing suspect was re-arrested.

The Police Public Relations Officer in the state, Mr Olugbenga Fadeyi confirmed the re-arrest on Sunday.

He disclosed that Shodipe is now in safer custody, adding that further details will be made public later.