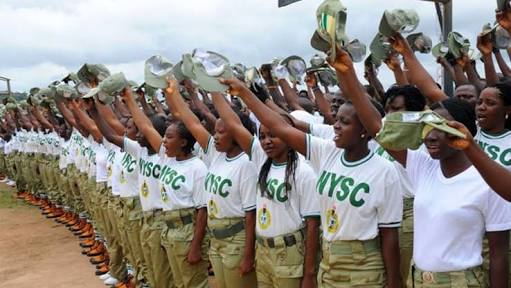 Seven Corps members given extension of service year in Kano.

The outgoing 2019 batch C stream one Corps members have been charged to shun evils of the society and make maximum utilization of the skill they acquired during their service year aimed at becoming self reliant.

The NYSC coordinator in Kano, Hajiya Aisha tata Mohammad, gave the charge during the distribution of certificates to the outgoing Corp members held at the Federal Secretariat, Kano.

She said the passing out of the Corp members was conducted in compliance with COVID 19 protocols.

The coordinator maintained that a total number of 1996 Corp members passed out ,which comprised 1197 males and 798 females.

She noted that one corps member passed away last week as a result of health challenges.

The coordinator appealed to them to utilize the skills acquisition training they recieved during the orientation Camp.

She said two Corpers were awarded with letters of recommendation for their outstanding performances in the aspect of enlightenment on COVID-19 at Tarauni local Government Area of Kano state.

Aisha Mohammad advised the outgoing Corpers to be good ambassadors of the nation where ever they found themselves in future.-

Just in: Northen Govs kick against disbandment of SAR