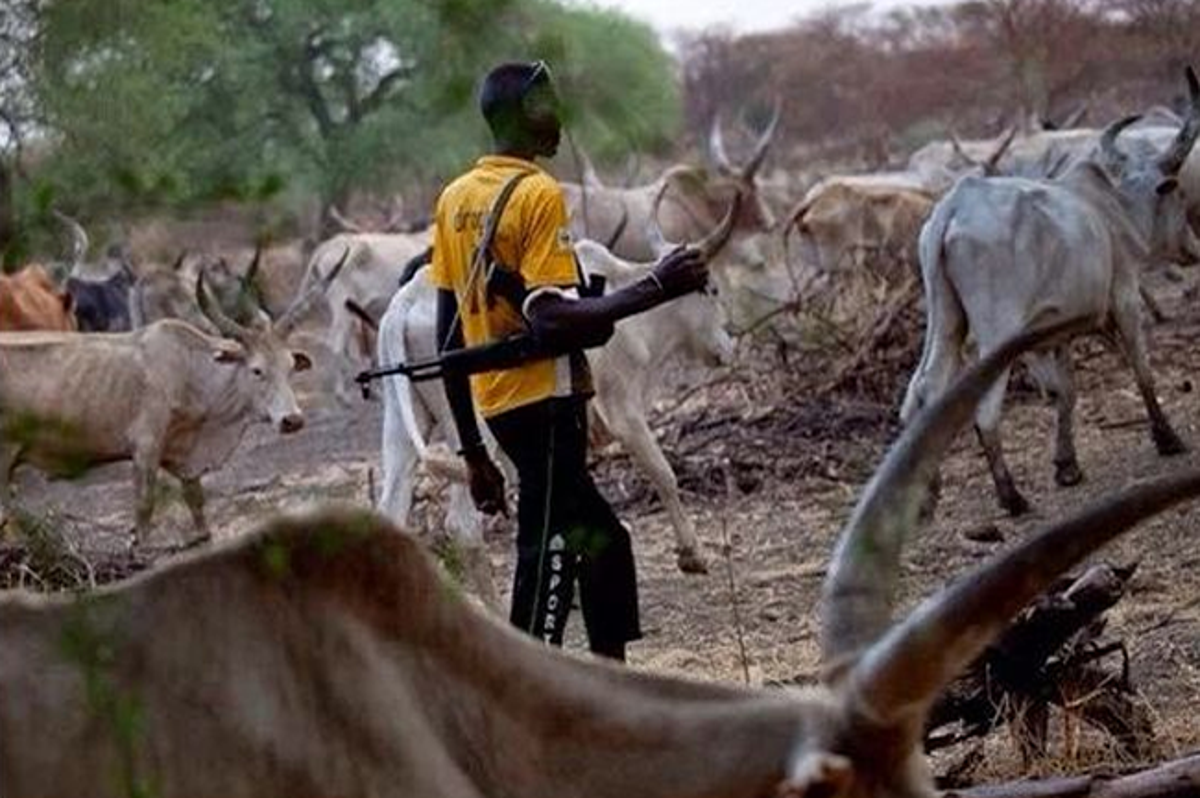 Fulani herders have complained of being marginalized in the plans of the North East Development Commission (NEDC).

The Kullen Allah Cattle Rearers Association of Nigeria(KACRAN), one of the umbrella bodies of Fulani herders in a complaint by it’s National President, Khalil Mohammed-Bello accused NEDC of sidelining the Fulani herders in its development policies and programme in the region.

The group lamented that even with their members suffering more losses in the ongoing insurgency than any other tribal group, the Commission failed to incorporate their interest in programmes, so far.

Mohammed-Bello said the joy they expressed at the formation of NEDC has since waned and turned to sorrow having seen how the commission carries on without looking at their side.

He said: “But painfully, as soon as the Commission starts its programs, the Pastoralists has soon realised that the Federal Government did not include North East Pastoralists amongst the people who will benefit from the activities of the Commission.”

He decried that the insurgency has resulted in a colossal loss of about 75% or more on the wealth of the Pastoralists of the region.

A statement by Mohammed-Bello said: “Everyone knows that the insurgency is mainly taking place in the bushes and the remotest areas of the region that are affected are the areas where Pastoralists permanently lived with their livestock.”

He said: “Only God knows how many Pastoralists were buried in the North East soil due to the criminal activity associated with the crises and massive devastation that led to the formation of the Commission.

“Likewise, only God knows how many pastoralists were ruined entirely due to the activities of Boko Haram and cattle rustlers; but most unfortunately when it comes to giving palliative, the Commission’s attention was not, as still is not, on the Pastoralists but to some few groups of individuals who resides in the refugees’ camps where they will be given full or exaggerated media coverages…to make those in Abuja think that, North East Development Commission is performing excellently.

The group said NEDC “has not done well” since its establishment “because there is nothing to be seen on the ground that will be of benefits to Herders who are the most vulnerable or endangered species in the Zone.

KACRAN blamed their plight on the federal government for enlisting people from the “Elitist World” who know, “nothing about the importance of Pastoralism in the development of North East/Nigeria.”

The group said herders have been amongst the major contributors to the GDP of Nigeria before the advent of the oil economy.

The National President recalled that before the crude oil was discovered, “North Eastern region was the dominant provider of livestock, leather skins and other related agricultural products which were very useful in providing foods to Nigerians and for nation’s development.”

Mohammed-Bello said the NEDC should position itself as a Commission for all in the Northeast and not one that “aims at reviving or enriching some few individuals whose main aim is to accumulate money at the expenses of masses.”

“At this juncture, we strongly want to advise the commission to incorporate Pastoralists in their policies formulation and implementation so that they will be part of the beneficiaries of the Commission’s programmes.

“The Commission should pay more attention to villagers who moved to cities or towns due to the territories act rather than “giving more consideration to friends and relatives by given them irrelevant contracts or unnecessary favours.”

Reacting to the claims of the herdsmen the NEDC head of corporate affairs, Abba Musa told journalists that the Commission has not neglected any group of people under it’s the general area of responsibility.

Musa said NEDC has a protocol through which it receives such complaints, which include and not limited to writing to the Commission and seeking to have an audience with the management.

He alleged that the group had not done any of these as far as the Commission was aware.

“The NEDC is set up to serve the people of Nigeria especially those in the Northeast region, ” he said.

“Since the take-off of operations by the Commission, the management has always ensured stakeholder involvement in all its activities. Never had this Commission initiate a programme that does not have the full participation of stakeholders who are people of the subregion.”

He said the Commission has just completed its first phase of humanitarian intervention.

“The Commission is just about embarking on developmental intervention, and by the time it entirely takes off, it would certainly take care of all these concerns that the group is raising. But they are advised to pass their problems through the appropriate channel as advised.

Musa reminded the public that the NCDC work is 80 per cent implementation of the President Buhari Plan for the Northeast.