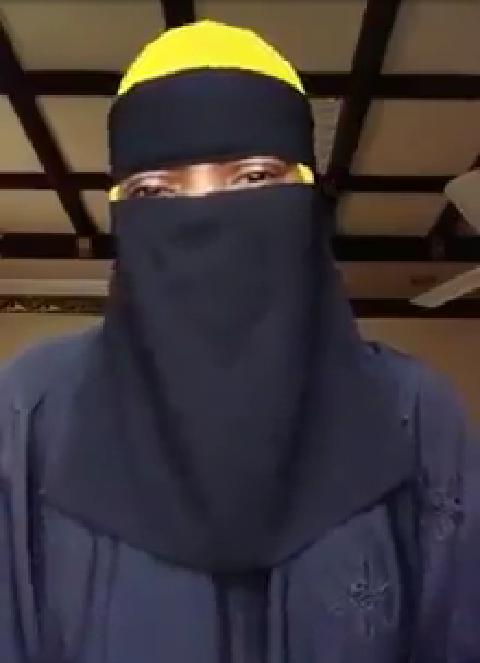 Days after the Journalists International Forum For Migration (JIFORM) raised the alarm over critical situation of some trafficked 30 Nigerian ladies stranded in Lebanon, the body has again uncovered another set of Nigerians in hundreds battling with similar fate in Saudi Arabia.

JIFORM President, Ajibola Abayomi, in a statement made available to the media on Sunday, said the body had profile of 138 ladies trafficked to the Arabian nation by a company identified as TTCO.

“Since we launched rescue campaign that led to the rescue of the 30 girls and others in Lebanon by the Nigerian government, several international agencies had been reaching out to us and we have been directing them to relate with the National Agency for Trafficking In Persons (NAPTIP) accordingly. JIFORM is committed to humanitarian service and we are willing to do more” Ajibola stated.

Calling for another prompt attention from the Federal Government, the JIFORM President said some of the ladies at different locations in the country were in critical health condition and needed to be attended to in good time.

Also worried by the situation, the Executive Director of RAIS, Ms Omotola Fawunmi, said although the temporal arrangement had been made to give the ladies first aid treatment in Saudi Arabia, she however pleaded for action to save the lives of the trafficked victims.

One of the victims who spoke under anonymity, an English and Social Studies graduate from Adeniran Ogunsanya Colleague of Education, Lagos state while appealing for help said all efforts to get the attention of the Nigerian ambassador in Saudi Arabia have proved abortive as non- English speaking staff placed as front desk officers refused to give them attention.

The 26 years old lady on salary equivalent of N70, 000 per month lamented that she was fed with hash treatments being meted to her by her host. The Ogun state indigene said she applied as a teacher through her agents over two years ago only to be given out as house maid when she arrived at the country.

“We appeal to relevant authorities to ensure the safe and speedy return of these ladies and other Nigerians trapped across the Middle East. Unarguably, there is the need to decipher and address the fundamental factors responsible for gross undocumented migration of Nigerians, particularly from South-West states, to Middle East countries.

“Public campaigns and enlightenment on the risk and realities of irregular migration and human trafficking need to be advanced across the nooks and cranny of the country, whilst providing viable alternatives ” he said.