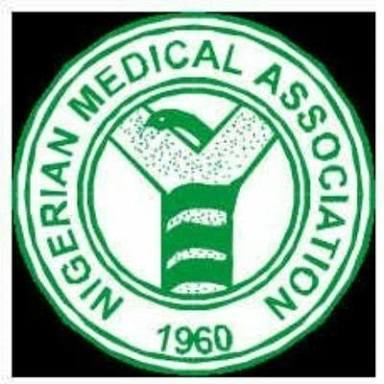 Disturbed by the “shameful behavior” exhibited by its members in Enugu state during their aborted election, the Nigerian Medical Association (NMA) on Sunday tendered an unreserved apology to Nigerians, insisting that the unfortunate incident was indeed a show of shame.

The Association’s President, Prof Innocent Ujah who addressed newsmen in Abuja on the incident also announced the setting up of a three-member committee to investigate the incident, lamented that many Nigerians and other nationals who were really disappointed at the saddening display by doctors in Enugu state.

Ujah in his presentation entitled, “Enugu State NMA disrupted election: A show of shame”, said it was a sequel to the National Officers’ Committee meeting.

He told all the state branches of NMA yet to conduct their elections to ensure that the values and inalienable rights of members were not eroded.

The committee chaired by a former President of NMA, Prof. Mike Ogirima, also has Agam Ayuk and Chris Yilgwan, immediate-past chairmen of NMA in Cross River and Plateau states as members.

Another mandate of the committee is identifying all those involved in the disruption of the election process.

Ujah said, “Electoral violence in any form does not represent what the Nigerian Doctor stands for and it is, therefore, at variance with our noble conducts and ideals.

“As members of the noble profession, the leadership of the association cannot afford to stand by and watch such ugly behaviour, unbecoming of disgruntled members of our association. Using the relevant provisions of the association’s constitution, we shall ensure that discipline is restored not only in Enugu State NMA but also in all the branches of our association, so that our members will continue to exhibit the highest level of decorum expected of the medical practitioners in all our affairs, including, elections.

Among the terms of reference of the committee which has two weeks to submit its report, including investigating the immediate and remote causes that led to the disruption of the 2020 Enugu State NMA election.

“What happened in Enugu during the NMA election, I must say that even though, an isolated case, is totally unacceptable. However, the report coming to me from over 20 States where elections have been conducted so far, indicate that they have been extremely peaceful. That is what is expected of the Medical Doctor and I commend them.”